10 To 6: How Cathay’s North American Operations Have Shrunk

In normal times, Hong Kong’s Cathay Pacific is the fourth-largest passenger operator between North America and the Far East by available seat capacity, beating Air Canada, All Nippon, and more. But times aren’t normal. For obvious reasons, its route map is currently a shadow of its former self, but we see what’s available and how it compares with 2019.

Cathay Pacific’s North America development has grown steadily over the years, with the carrier never one to rush or to expand strongly. It tends to be conservative. Indeed, between 2004 and 2019, its US and Canada seat capacity grew by a compound annual growth rate of 3.4%, according to data from OAG. While that is relatively low in itself, it is much more than the 2.0% for the airline as a whole.

Multiple new routes in the recent past

The Hong Kong full-service airline has added five new airports in North America in the past decade. Chicago O’Hare launched in 2011, followed by Newark in 2014, Boston in 2015, Washington Dulles in 2018, and Seattle in 2019.

However, its long-standing Hong Kong-Vancouver-New York JFK service ended in 2020, motivating JetBlue to announce that it’ll begin the Canadian city in 2022. And COVID meant that Newark, Seattle, and Washington all got the chop too.

It can take a few years to develop a long-haul route, and COVID meant that Cathay wasn’t willing to wait for new Dulles and Seattle. For Greater New York City, it decided that JFK would be a sufficient gateway for now.

What is currently available?

With heavy restrictions on who can travel, these are all bookable from Hong Kong in the first week of August. Boston returns later.

And versus 2019: the last normal year

With around one million seats planned in 2021, it might be a few years until the capacity seen in previous years returns. And that says nothing of building back passenger traffic, fares, and loads.

In 2019, Cathay Pacific’s US and Canada network comprised 10 passenger destinations, as detailed below. Seat load factors (SLF) –  just one aspect of total performance – are included for US airports using the Department of Transportation’s T-100 dataset.

Across all US routes, an average of 81.6% was achieved, down from 85.1% the year before because of unrest in Hong Kong. Newer routes, like Seattle and Dulles, had below-average SLFs, as would be expected.

San Francisco had a load factor of 75.1% in 2019 (77.8% in 2018) because Cathay had added a lot of capacity in response to Hong Kong Airlines entering the market in 2018. It joined Cathay, Singapore Airlines, and United. As a result, Cathay announced cuts to help improve loads and yield performance – and then COVID happened.

What are your views on Cathay’s US/Canada operations? Let us know in the comments. 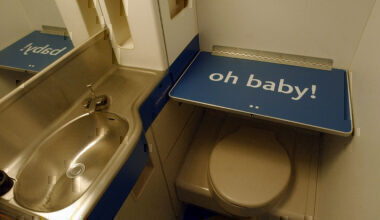 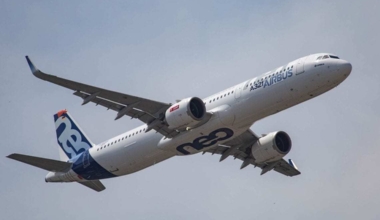 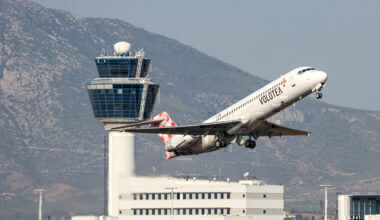 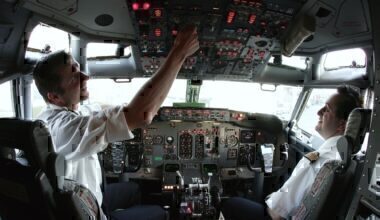 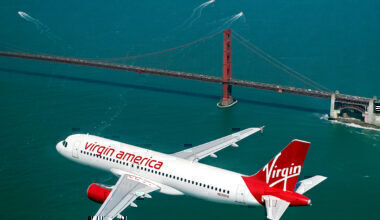