Over 2,000 Icelandair employees will be laid off at the turn of the month. The flag carrier of Iceland has had to make the tough call amid financial and operational struggles due to the global health crisis.

Like most airlines across the world, Icelandair has been forced ground most of its aircraft. Icelandic newspaper Morgunblaðið reports that, due to the downturn in flight activity, the operator will focus on maintaining basic operations in all areas to ensure there it has the flexibility to respond quickly when markets reopen.

The airline is renegotiating with suppliers and financiers in a bid to help organize its finances during the quiet period. However, the firm’s highest costs are due to wages. Therefore, employees are up against it when it comes to the reshuffling.

Icelandair CEO Boga Nils Bogason isn’t happy about making these cuts. However, he states that even though the decisions are painful, they are unfortunately necessary.

“There is enormous uncertainty ahead and we need to prepare for limited activities at the company indefinitely. We hope that conditions in the world will improve as soon as possible and that we can offer the largest number of employees involved in work again,” Bogason said, as reported by Morgunblaðið

“The aim of these measures is also to ensure the company’s basic operations and maintain the necessary flexibility to be able to respond quickly when demand recovers.”

Today, Iceland Prime Minister Katrín Jakobsdóttir shared that Icelandair will be able to take advantage of new measures in place. Initiatives include an extension of the partial compensation scheme and support from the state treasury for salary payments. Additionally, Icelandair is receiving up to ISK100 million (US$710,000) to keep some vital services to destinations in the United States and Europe going.

Altogether, Icelandair isn’t the only airline that has had its staff laid off over the last month or so. Several firms have had to reorganize as they try to deal with the shortcomings of the global travel restrictions.

With the government supporting the carrier, staff will hopefully at least be able to be covered for part of their salary while the aviation crisis continues. Ideally, these employees will be back with the airline as soon as business picks up again.

Simple Flying reached out to Icelandair for comment on the layoffs but did not hear back before publication. We will update the article with any further information.

What are your thoughts on Icelandair laying off over 2,000 of its staff members? Have you been affected by any airline cuts this season? Let us know what you think of the situation in the comment section. 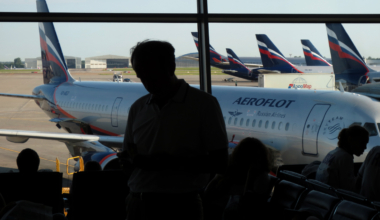 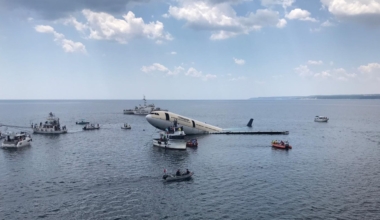 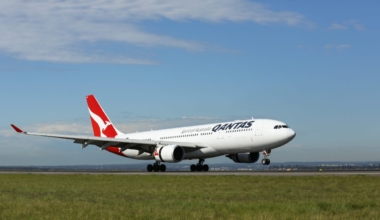 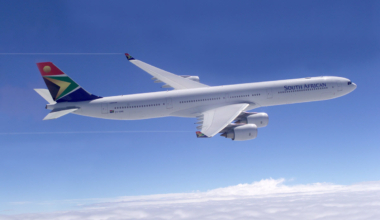 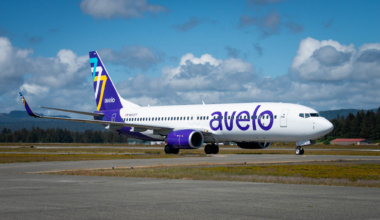 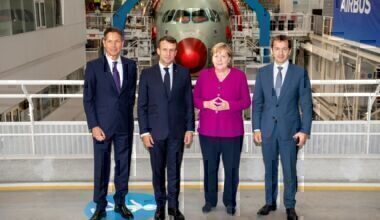