Now The Boeing 737 MAX Has An Autopilot Problem

The beleaguered Boeing 737 MAX is now facing another headwind. This time, there are safety concerns regarding the autopilot. Autopilot issues are a new concern, recently identified as the aircraft undergoes additional scrutiny before being allowed to return to service.

The European Union Aviation Safety Agency (EASA) identified key details they wish to see remedied before allowing the 737 MAX to return to service. Most of these details were previously known issues with the aircraft. Here is the list, as reported by Bloomberg, of issues Boeing needs to fix with the 737 MAX:

Judging from the list, it seems that the 737 MAX will require a fair bit of work before returning to the sky. Whether or not the FAA agrees with the EASA is a different story.

The EASA discovered that the autopilot does not always disengage properly. In the case of an emergency, this could lead to a danger if pilots do not have the time to take over from the autopilot.

The FAA has been tight-lipped about all of this. Currently, the FAA faces multiple questions about their certification process that has diminished their credibility as a worldwide aviation safety regulator. Thus, the EASA is likely to wield significant influence for the rest of the world’s aviation agencies.

Simple Flying reached out to Boeing. A Boeing representative provided the following statement:

“We continue to engage with regulators and are providing information as we work towards the safe return to service for the MAX.”

Boeing has not revealed any details regarding this new concern from the EASA. Nor has any information been revealed as to how Boeing will fix the additional issue the EASA raised.

Boeing is maintaining their timeline of reentry to be September of 2019. Some airlines have removed the 737 MAX through October. Furthermore, some countries have banned 737 MAX flights through 2020. Ultimately, regulatory agencies will play a big role in determining when the 737 MAX will be recertified for passenger flights.

Civil aviation regulatory agencies and authorities definitely have this question on their mind. It is not just important for the aircraft to be recertified, but it has to be recertified with complete confidence too.

Another major source of support will be unions. If unions sign off on the aircraft and are satisfied with the changes, this can be a huge boost of confidence for both airlines and Boeing. As of now, however, the 737 MAX still has to receive certification from any entity. 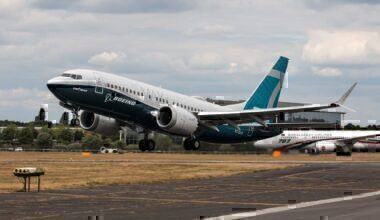 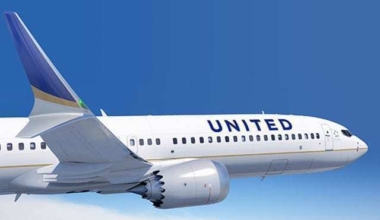 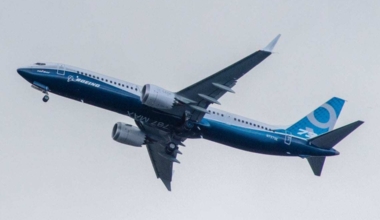