737 MAX: Boeing Hopes The Jet Will Fly Again By July

It seems like there’s something new to report with the Boeing 737 MAX every few days. A recent Reuters article is reporting that Boeing anticipates that the 737 MAX will be ungrounded around mid-July. According to the article, some 737 MAX owners say Boeing expects the U.S. Federal Aviation Administration (FAA) to approve it’s software-fix shortly. Approval could even come as soon as the third week of May, which puts the timeline at mid-July for 737 MAX flights to resume.

We’ve written extensively about the 737 MAX because of its enormous impact on the commercial aviation industry. With airlines all over the world embracing the new model of 737 as their workhorse, chaos ensued for travelers when thousands of flights had to be cancelled with it’s grounding. We wrote recently on how the FAA deemed it “Operationally Suitable” and then reported that the software update was complete. This most recent news continues the positive trend towards airlines being able to use their newly purchased planes once again.

With software playing a critical role in the two fatal crashes, revising and approving software by the FAA is a high priority. The FAA will need to run a rigorous safety review in order to approve the software for installation. However, sources say that the completed revision has not yet been submitted by Boeing for FAA approval. These sources went on to say that they didn’t know how long recertification would take.

Though influential internationally, the FAA only has the final say on flights in U.S. airspace. Once approved, it will need to work with other international regulators to prove the MAX is safe to fly. Other agencies include the European Aviation Safety Agency (EASA), Transport Canada Civil Aviation (TCCA), and the Civil Aviation Administration of China (CAAC), to name a few. International regulators will also need to decide on new pilot training in addition to software certification.

The worldwide grounding of 737 MAX aircraft saw a shift in regulatory authority as China became the first country to ask domestic airlines to ground their MAX fleets. It’s been much more common for national aviation agencies to follow the lead of the U.S. FAA. However, following China, other countries followed suit. This left the FAA as one of the last authorities to ground it’s airlines fleets.

It seems wise that American and Southwest have officially postponed their MAX flights until August as the recertification process drags on. With more than 35 airlines all across the globe operating the 737 MAX aircraft, they are all certainly eager to have their respective aviation authorities lift the ban.

We’d love to hear from you. Do you trust the approval and certification process of these regulatory government agencies? Once 737 MAX planes are flying again will you feel confident boarding one yourself? 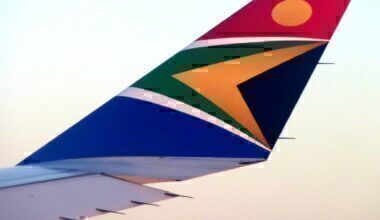 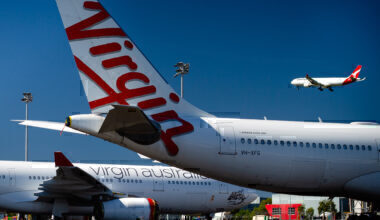 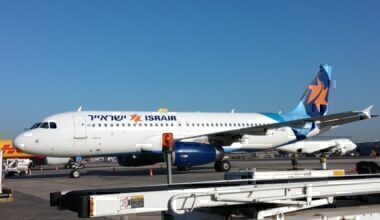