Remind Me: What Happened With IAG’s Boeing 737 MAX Order?

To the surprise of many, last summer, IAG signed a letter of intent for 200 Boeing 737 MAXs. This move was only a few months after the type’s grounding, and many airlines were concerned about the future of the jet. There have also been several order cancellations over the last year, but the European group has shown that it is keen to take the aircraft on.

The 737 MAX has been out of commercial action since March 2019. Authorities forced the suspension of flights with the plane following two tragic accidents, which resulted in 346 fatalities.

However, IAG’s management shows that it has faith in the aircraft by showing such significant interest. The deal is worth $24 billion (€21.3 billion), and it is split between the MAX 8 and MAX 10 variants.

Pricing and fleet diversity weren’t the key reasons for IAG’s desire for these jets. The company grew frustrated with Airbus over a 70-day delay on average for deliveries of the A320neo.

IAG CEO Willie Walsh said that the move should be an indication not just to Airbus but to everybody that his firm is unhappy with the manufacturer’s performance. He emphasized that it was not primarily a cost issue.

As per the letter of intent, deliveries of the MAX would take place between 2023 and 2027. However, last August, Walsh said that his team had plans to bring these deliveries forward. He said that it could be possible to see these planes coming through from 2022. He added that IAG remains confident that the safety regulators will address the issues.

Nonetheless, the aviation industry is in a whole different world now. The global health crisis has significantly shaken up the market from top to bottom. Walsh was also set to give up his post as chief executive, but he has decided to stay on until the situation improves.

Thousands of jobs are at stake due to the downturn in passenger activity. Moreover, British Airways had even halted services at its second hub of London Gatwick, in which several of the MAXs are set to be based.

The flag carrier of the United Kingdom did return some services to the airport last month. However, operations will nonetheless be considerably smaller than 2019 levels for a long time. aeroTELEGRAPH reports that cabin crew members at Gatwick alone are to lose around 1100 of their 1900 jobs.

The situation will eventually smooth over

These MAXs could be spread out between IAG’s other holdings, such as Iberia, Vueling, LEVEL, and Aer Lingus. However, all of these outfits will also be feeling the brunt of the pandemic for some time.

Altogether, if IAG sticks to the original plan for these deliveries to arrive between 2023 to 2027, there might not be much reason to worry. Most analysts feel that it will take three to five years for aviation activity to return to 2019 levels. Therefore, by the time the firm receives all of its units, the market will be in a healthy state.

The 737 MAX is expected to be cleared for passenger operations this year. So, when IAG receives the jets, the concerns over their functionality should be adequately addressed.

What are your thoughts about IAG’s 737 MAX plans? Let us know what you think in the comment section. 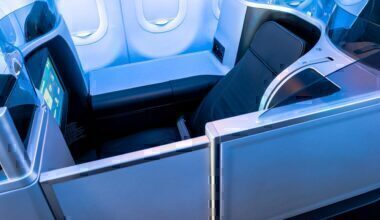 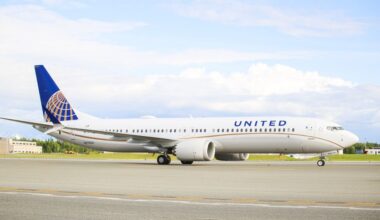 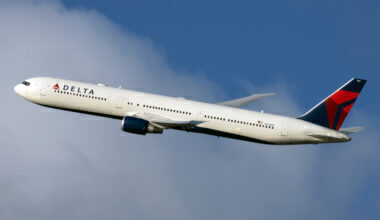 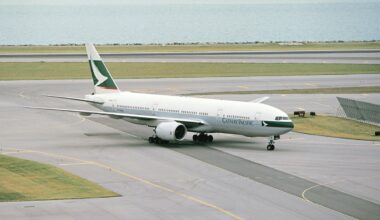