As part of the ongoing scrutiny of operations at Boeing, questions have been raised about significant design changes to the 787 Dreamliner. Since March this year, the 787s no longer have the same degree of lightning protection they were originally designed with. More worryingly, Boeing started producing aircraft with this design change even before the FAA approved it. Amid concerns over the safety of the 787 product line and objections from senior FAA safety engineers, Boeings relationship with the regulator is again called into question.

Aircraft like the 787 which are largely fabricated from composite components require more elaborate lightning protection compared to traditional metal aircraft. As the wings are full of fuel, it’s imperative that they are protected from the potential of ignition from a lightning strike.

Boeing went ahead and designed in specialist lightning protection, which included a metal fastener being sealed into the wing, complete with an insulating cap, and copper foil being added in strips across the skin of the wing to disperse the electrical current from a strike.

However, the Seattle Times reports that Boeing stopped adding the insulating caps some five years ago. In March this year, it also stopped adding the copper foil. It is speculated that this was to reduce the cost and complexity of manufacturing the jet.

Boeing told the Seattle Times that there were ‘several other layers of protection from lightning strikes’ on board the 787. It also noted that any design changes were thoroughly reviewed and approved by the FAA.

A senior FAA engineer objected to the changes

The letter De Fazio sent to the FAA in November suggests that, even before the FAA’s approval of the design change was reviewed, Boeing had produced 40 Dreamliners with the change implemented. In fact, the FAA rejected the change on February 22nd, when its certification office ruled that no proof had been provided that the ignition of fuel tank vapor would happen in the event of a lightning strike.

With 40 aircraft already built but potentially unable to be delivered, Boeing appealed this decision. The FAA, around a week later, revised the decision.

A senior FAA safety engineer, Thomas Thorson, officially objected to this ruling in June. He is reported by the Seattle Times to have said,

“I do not agree that delivery schedules should influence our safety decisions and areas of safety critical findings, nor is this consistent with our safety principles.” He went on to say that, “the fuel tank ignition threat … cannot be shown extremely improbable.”

The committee is ‘deeply concerned’

While De Fazio notes that the FAA has recently asked Boeing to undertake further risk assessments in regard to the fuel tank explosion risks from lightning strikes on the Dreamliner, he also said that the committee is ‘deeply concerned’ about the situation. His letter further states,

“While we appreciate that the FAA is finally taking some action on this issue, we are deeply concerned that the agency is just now asking Boeing to provide analysis to enable the FAA “to determine if any corrective actions” are required. It appears Boeing took actions that may have violated FAA requirements in the first place by taking unilateral steps to change the design of the aircraft’s lightning protection system.

“Asking Boeing to now review its own work in the aftermath of those events, if true, to help the FAA determine what corrective actions Boeing may need to take seems woefully inadequate to ensure the safety of the flying public. In addition, this process will take several months, and we would like to know how the FAA is satisfied that the risk is sufficiently low that these 787s can continue flying in revenue service before the numerical risk assessment is completed.”

Last Friday, FAA Administrator Steven Dickson wrote back to the committee, insisting that the aircraft were safe. However, the decision by the FAA to insist Boeing conducts a ‘numerical risk assessment’ of the probability of ignition in the event of a lightning strike is telling. 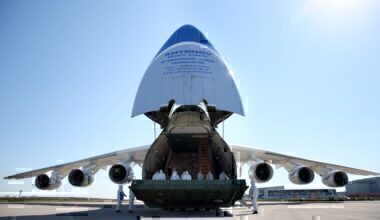 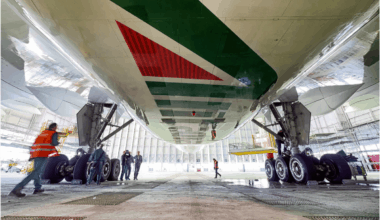 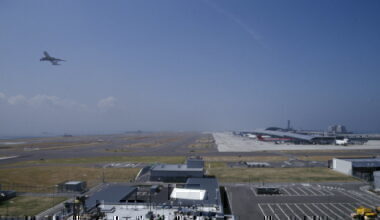