Why The Airbus A330neo Is Changing Commercial Aviation

Recently, Simple Flying had the chance to review the Hi-Fly A330neo before it entered service (and you can check out a video of our visit here). But many have asked us why the A330neo series is such a game-changer and how it will change the face of global aviation.

Why is it a good aircraft?

The A330neo series is a brand new aircraft line from Airbus and is an update to their successful A330 line. Much like the A320 upgrade to the A320neo, the A330neo brings a whole heap of new features that airlines and passengers will love.

Plus, passengers can enjoy an improved cabin experience with bigger overhead bins, mood lighting, quieter inflight noise and a new entertainment system (one that saves 400kg of weight!).

There are actually two types of A330neo aircraft:

There is a little confusion of the actual model name of the aircraft. Airbus lists them as A330-800 and A330-900 but other sources, use terms like the A330neo (collective) and the A330neo-800. We will use all three terms interchangeably in this article.

One of the first massive advantages of the A330neo is that it shares high commonality with its predecessor, the A330-200 and A330-300. This is actually closer commonality than even the Boeing 737-800 and Boeing 737 MAX 8 aircraft.

Hence, pilots don’t have to retrain to fly the new A330 and therefore airlines don’t have to pay for that training. The cabins have been reimagined but still remain the same layout for passengers.

It is designed perfectly for the market

According to research done by Airbus, the most common aircraft demanded by airlines is in the 200-300 passenger class for a flight time of 6-8 hours. Additionally, most airlines want at least a business class cabin onboard, which the A330neo has plenty of space for.

As Hi Fly has experienced, there is plenty of demand for an aircraft of this type and they have had no problem finding clients.

One of the last major reasons why the A330neo is so brilliant is that it is actually perfectly set up to replace not just it’s progenitor the A330… but a range of other aircraft as well.

As we mentioned above, it’s flight profile perfectly suits:

As mentioned by Airbus at the recent Hi-Fly event, there are two major reasons why airlines have been slow to buy the A330-800. The first is that there are still plenty of young A330-200s on the market that airlines don’t need to replace (some under 10 years old). Plus, there is a vast second-hand market of A330s (a side effect of building such a well-selling series) that means airlines don’t really need to order new right now. Airbus is confident that sales will increase soon.

What do you think? Is the A330neo a great aircraft or is there a better aircraft being built by someone else? Let us know in the comments. 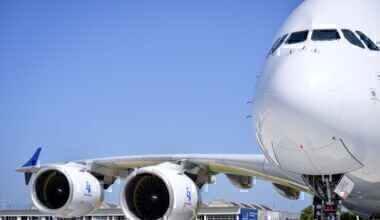 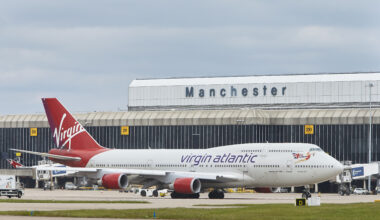 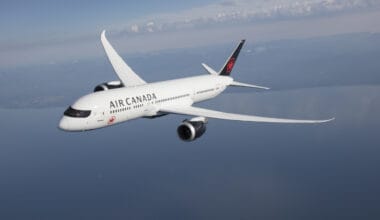