Today marks 40 years of Abu Dhabi International Airport. Located in the capital of the UAE, the airport plays host to flag carrier Etihad and dozens of foreign carriers. Alongside its neighbor Dubai International, the airports have catapulted the country into a global hub.

January 2nd, 2022, marks the 40th anniversary of Abu Dhabi International Airport (AUH), the emirate’s flagship hub. The airport idea was conceived in 1974 as a response to the formation of the UAE, hoping to grow the newly-born country’s presence. Construction took place between 1979 and 1982, with the airport throwing open its doors on the second day of the year.

AUH started out as a small airport composed of a single runway, a semi-circular main terminal, and a circular satellite terminal for departures. With no national carrier at the time, the airport dealt with a small number of commercial flights and private charters from government officials.

“Abu Dhabi International Airport has connected the world to Abu Dhabi for 40 years and fuelled the emirate’s emergence as a leading destination for tourism, trade and commerce…It is a legacy that will continue to grow over the next 40 years as it supports the ongoing social and economic development of Abu Dhabi and the UAE.”

As international travel exploded in the late 1990s, Abu Dhabi Airport expanded alongside. The terminal was expanded to accommodate more passengers, although most traffic still went to Dubai due to Emirates’ growing presence and the city’s popularity. However, that would all change with the emergence of Etihad.

Founded in 2003 to compete with regional rivals, Etihad is the flag carrier of Abu Dhabi and the UAE. The arrival of the new hub airline ushered in significant growth for AUH, including the opening of Terminal 2 in 2005 for travelers. This has was followed by the construction of a new runway in 2008 and Terminal 3 in 2009. A new era had arrived for Abu Dhabi Airport.

Today, the airport accommodates over 12 million passengers across the three terminals. However, there are (possibly were) plans afoot to drastically increase AUH’s size with the making of the Midfield Terminal.

The Midfield Terminal was set to make Abu Dhabi Airport a major connecting hub, setting up space for 65 aircraft, hundreds of security lanes, and capacity for 45 million passengers. However, a decade on from the contract’s awarding, the terminal is yet to see the light of day.

While Abu Dhabi Airports’ statement mentions the Midfield expansion, it does not set a date for its opening. Despite the terminal being reportedly 97% complete, it has been embroiled in controversy after the operators canceled the contract for building the terminal in July. For now, the terminal’s future is in the air, and with it, the future for AUH.

What do you think about Abu Dhabi International Airport? Have you ever flown from or transited there? Let us know in the comments! 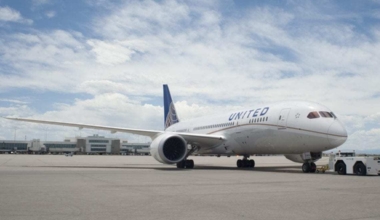 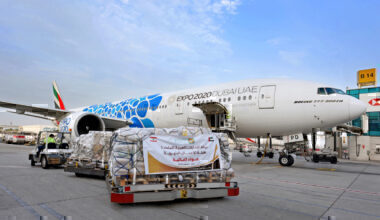 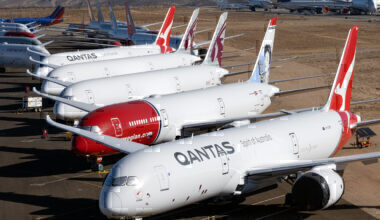 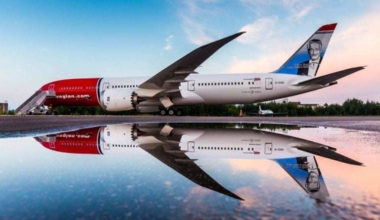 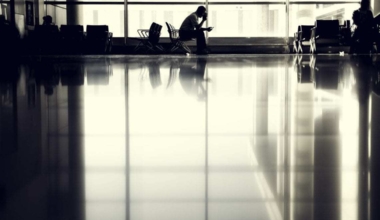