Years behind its original schedule, Abu Dhabi’s new airport terminal is facing another bump in the road. The airport operator has reportedly canceled a contract with a consortium tasked to build the Midfield Terminal Building. The contract was valued at 10.8 billion AED, equivalent to $2.94 billion.

According to Reuters, the consortium tasked with building the Midfield Terminal Building has had its contract canceled by the state-owned operator of the airport. The news comes from four sources familiar with the situation.

The consortium which has reportedly had the contract canceled consists of the following firms:

With a value equivalent to $2.94 billion, the consortium was awarded the contract in 2012. The target completion date of the megaproject was to be 2017.

The airport operator’s website issued its last update on the project at the end of December 2019, with no new updates since. TAV’s own website appears to be out of date, stating that the project “is scheduled to be completed in June 2019.”

Reports suggest that the contract was canceled due to project cost overruns. While Arabtec filed for liquidation in January 2021, Simple Flying has reached out to both TAV Insaat and Consolidated Contractors Company for comment on the matter.

At the present moment, both companies continue to display the Abu Dhabi Midfield Terminal project on their respective websites as projects being undertaken.

With the building nearly complete, two sources told Reuters that another firm has been selected to continue the work of completing the terminal’s construction. This firm is said to be Trojan, a construction company based in Abu Dhabi.

What we can expect from the new terminal

On its website, TAV notes that the terminal covers 700,000 square meters of built-up area. This, it says, makes it the largest terminal in the region under a single roof. As we previously reported, this is what travelers can expect once the project is eventually completed:

Given the major downturn in international travel over the past year, it’s difficult to justify the new terminal at this point. However, with the project so close to the finish line, it would make sense to continue forward with the hope of a speedy recovery. Eventually, with enough time, the new terminal will be needed as aviation recovers and grows.

When do you think this building will finally open to travelers? Let us know in the comments. 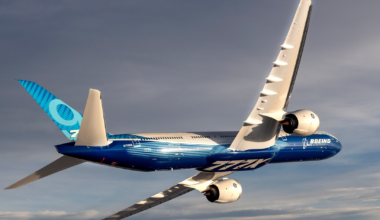 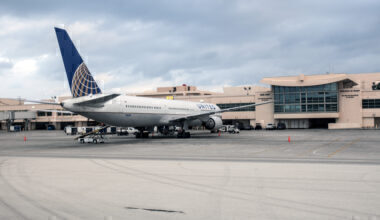 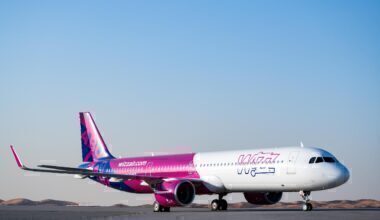 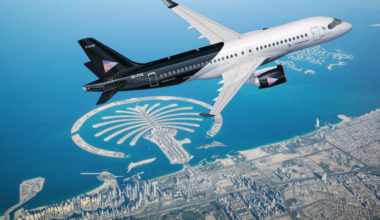