Irish full-service carrier Aer Lingus is reported to be in talks with workers unions regarding job cuts. Around 20% of its 4,500 strong workforce could be facing the ax, amounting to as many as 900 jobs. This comes just days after fellow IAG airline British Airways was rumored to be eyeing as many as 12,000 job losses as a result of the COVID-19 travel downturn.

Cutting 20% of the workforce

The Irish flag carrier Aer Lingus is reported to be considering cutting hundreds of jobs. RTE reports that the airline is about to begin negotiations with workers unions to discuss reducing its workforce by around 900. This would represent a cut to its workforce of up to 20%.

Union representatives were told this morning at a meeting with management about the job losses. No details have yet been revealed on where or when these cuts will be made, but will likely be decided following further consultation. Approximately 4,500 people are employed by Aer Lingus, with the majority based in Dublin, Shannon, and Cork.

Last month the airline reduced working hours of its staff by around a half. Pay was also reduced in response to the travel downturn caused by the COVID-19 pandemic. At the time, the airline noted that should the situation persist, further measures would be necessary.

Simple Flying reached out to Aer Lingus for its take on the matter. The airline told us,

“Aer Lingus is continuing to communicate directly with our employees and engage with their representative bodies.”

As part of the International Consolidated Airlines Group (IAG) family, Aer Lingus is the second of its airlines to indicate job losses this week. Just days ago, British Airways was reported to be facing a restructuring program, which could see as many as 12,000 employees made redundant.

IAG earlier this week reported a double digit revenue fall during the first quarter. It also said it took a hit to its profits of some €1.3bn ($1.4bn) due to foreign currency and fuel hedging issues. In its stock market filing, the group said,

“IAG’s pretax profit was impacted by an exceptional charge of EUR1.3 billion resulting from the ineffectiveness of its fuel and foreign currency hedges for the rest of 2020 due to over-hedging.

The company noted that it had reduced passenger capacity for April and May by 94% compared to last year. It added hope that there could be a pick up in June, but noted that this would depend on the easing of lockdowns and travel restrictions.

Bailouts for some IAG airlines

Although IAG, as a group, has not yet requested any government support, airlines within the group have begun to receive aid. Vueling and Iberia, its two Spanish based airlines, announced today that loans had been secured. Between the two companies, the loans total €1.01bn ($1.1bn).

Of this amount, €750m is set to go to Spain’s flag carrier Iberia, while low-cost carrier Vueling will receive €260m. Both these bailouts are loans, not grants, and will need to be paid back over a five-year term. Spanish state-owned bank Instituto de Credito Oficial will guarantee the loans for the carriers.

Although things are looking up for Iberia and Vueling, the rest of the IAG family is facing an uncertain and difficult future. 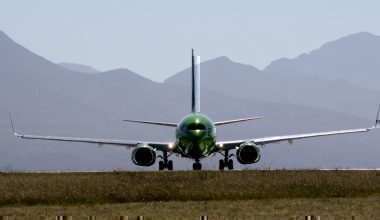 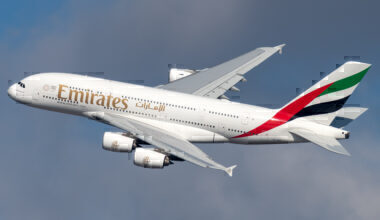 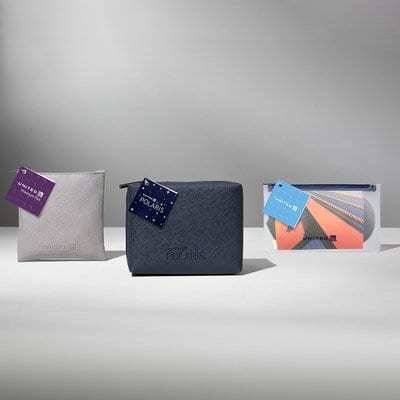 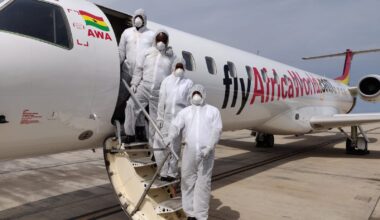