What Will Aer Lingus Use Its New Manchester Slots For?

On Wednesday, it was reported that Irish national airline Aer Lingus had secured slots at Manchester Airport for transatlantic flights for summer 2021. Destinations are yet to be confirmed, but the airline will operate one A330 and three A321LRs out of the UK’s third-busiest airport.

As reported by Airways Magazine, Aer Lingus has secured 1,500 slots at Manchester Airport (MAN) for the 2021 summer season. The IAG-owned carrier will base four aircraft at MAN; one Airbus A330 widebody and three A321LRs. The news comes after months of speculation on which airport in the UK the carrier would choose as its base.

While the airline is yet to make any announcement concerning destinations, in all likelihood, they will be located in the United States. They will be Aer Lingus’ first long-haul flights from the mainland UK.

Thus far, airports that have come up in discussions are Boston, Chicago, Philadelphia, New York JFK, Miami, and Orlando on the East Coast. Aer Lingus could serve at least the first four with its A321LRs, joining JetBlue in the push for narrowbody capacity transatlantic routes. Los Angeles and Las Vegas have also been mentioned as probable destinations, routes for which the carrier would deploy its A330.

Moving in on capacity gap

A number of transatlantic destinations disappeared from the Manchester schedule, along with 200,000 seats, when leisure operator Thomas Cook went out of business in September 2019. As British Airways has opted out of non-stop Manchester to US flights, it makes sense for IAG to move to fill the gap in the market with Aer Lingus flights.

The Irish national airline was recently granted tentative permission by the US Department of Transportation (DOT) to join the oneworld alliance-led joint transatlantic venture. If approved by the other airlines participating, this means that Aer Lingus’ market share on flights to the United States from Dublin would rise significantly from 44% to 60%. This could also mean that Aer Lingus would take over American Airlines’ seasonal Manchester to Philadelphia route.

Aer Lingus is not the only carrier planning for substantial transatlantic offerings out of the UK’s northern city. Virgin Atlantic has announced that it will serve five destinations out of Manchester for summer 2021; Atlanta, Barbados, Los Angeles, New York JFK, and Orlando. This will be the last summer Virgin will fly its A330s, as the airline intends to phase them out by early 2022.

The Irish carrier believes that a positive development regarding a vaccine will encourage greater demand for international travel in 2021. Just yesterday, the airline announced offers on flights to the US for as little as €159 ($188). However, the offer has a short time limit, starting yesterday and ending at midnight Monday, November 23rd. It is valid for travel between March 1st and May 31st, 2021. 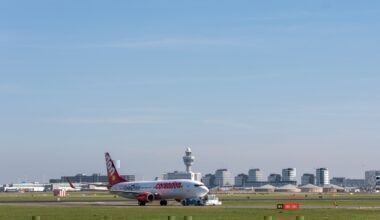 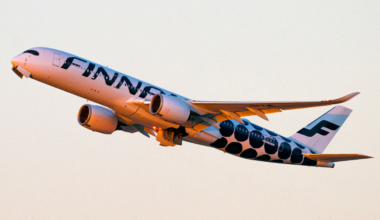 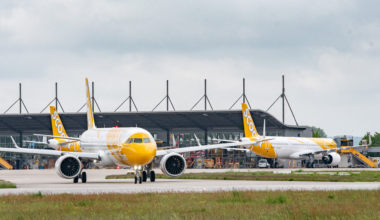 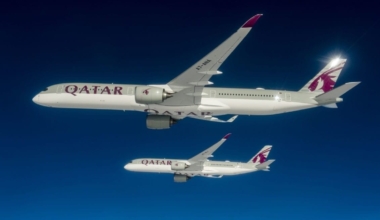