An Aeroflot Boeing 737-800 ran into some problems while trying to land at Krasnoyarsk, Russia on 30th September. The aircraft was preparing to descend before landing when an electrical fault caused several systems, including the autopilot, to fail. The aircraft was able to land safely shortly after the incident.

The Aviation Herald, reports that the plane in question is registered VP-BRH and was on flight route SU-1482 from Moscow Sheremetyevo to Krasnoyarsk when it suffered an electrical failure. The failure meant the autopilot disconnected, the right-hand Primary Flight Display and the navigation display in the cockpit also failed, and a CFM56 engine control system temporarily shut down.

According to the incident report, the crew performed a serious of checklist actions and turned on the backup power which recovered all the systems successfully. The quick reactions of the crew meant the plane landed safely just half an hour later.

It is not yet known what caused the power to fail, but the incidence doesn’t seem to have been serious as the aircraft was back in the air just six hours later.

Despite its relatively young fleet, the Russian carrier is set on adding over 230 Russian-built planes to all the airlines in group. The airline plans to have around 600 aircraft in its fleet by 2028, which will make it one of the largest, youngest fleets in the world. The aim is to carry 130 million passengers.

As well as adding Russian aircraft, the airline still has orders for five Airbus jets and four Boeing. This all comes as part of the operator’s plan to begin operating exclusively long-haul, premium routes.

Aeroflot’s major expansion plans have to take the global downturn into account. While the Aeroflot saw a massive decrease in passengers, its low-cost subsidiary Pobeda, saw similar passenger number in July 2020 compared to last year. Pobeda generally focusses on domestic routes using Boeing 737-800s similar to the one in the recent incident.

This is good news for the group overall. However, Aeroflot itself is still down in terms of passenger numbers and revenue. As with many markets around the world, domestic leisure routes are recovering fastest in Russia. They will have to recover even faster if Aeroflot is to make its target of 130 million passengers by 2028.

What are your thoughts about this incident? Let us know what you think in the comment section. 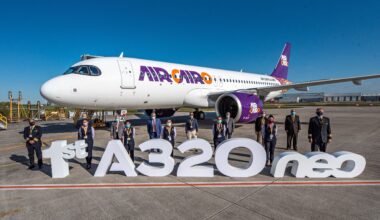 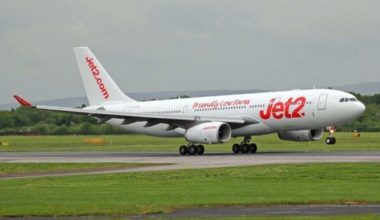 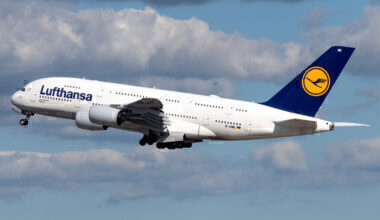 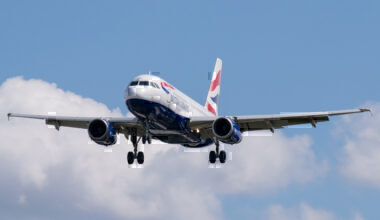