The solicitation of votes on Aeromexico’s Chapter 11 Plan concluded with strong creditor support, allowing the airline to take a crucial step towards exiting its bankruptcy process. What will happen now? Let’s investigate further.

On December 10, 2021, the Bankruptcy Court approved Aeromexico’s Disclosure Statement to the Joint Plan of Reorganization for Aeromexico. The plan included an outlook projecting when the airline will be profitable again and how Aeromexico’s fleet will evolve in the next few years.

As Aeromexico exits Chapter 11, Delta Air Lines and other creditors will see their ownership of the Mexican carrier dilute. For instance, Delta will go from 49% to 20% ownership. While Delta has fully supported Aeromexico’s Chapter 11 Plan, not every creditor was happy with the dilution. Some objected to the Plan arguing certain insiders were getting too much while the rest of the creditors were left with crumbs.

Nonetheless, the unhappy creditors were not enough to go against Aeromexico’s Chapter 11 Plan. On January 7, 2022, the solicitation of votes on the Plan concluded. There was “strong creditor support throughout the Company’s debt structure. Votes on accounts of claims totaling approximately US$2.68 billion were submitted, of which approximately 86% in votes were submitted in favor of the Plan.”

The airline will now have a Shareholders’ meeting on January 14. They will discuss and adopt the corporate resolutions required to effectuate the Plan in that meeting. Then, the airline will have a Court hearing to consider confirmation of the Plan on January 27.

How’s Aeromexico doing at the moment?

In the last few days, Aeromexico has faced operational issues related to COVID-19 infections among the airline’s pilots and crews. According to local media outlets, Aeromexico has canceled well over 200 flights; approximately 14% of its crews tested positive for COVID-19.

All across Latin America, several airlines like Aeromexico, LATAM, and Avianca have faced disruptions and flight cancelations due to rising COVID-19 cases.

Despite the COVID cases, Aeromexico has 8,321 scheduled flights in January 2022, with 1.46 million seats available, according to Cirium. Compared to January 2020, the airline is offering 14% more flights and 18.5% more seats, showing a strong recovery for the Mexican carrier.

Domestically, Aeromexico has fully rebounded from the COVID-19 pandemic. Internationally, though, the airline still has work to be done. Aeromexico is offering 8.1% fewer flights and 10.3% fewer seats than in January 2020. Additionally, the Mexican flag carrier has yet to resume many international routes like Mexico-Tokyo, Mexico-London, and Mexico-Barcelona. Others have been permanently lost, like Mexico-Panama.

What do you think about Aeromexico’s latest performance? Have you been able to travel lately with the Mexican carrier? How was it? Let us know in the comments below. 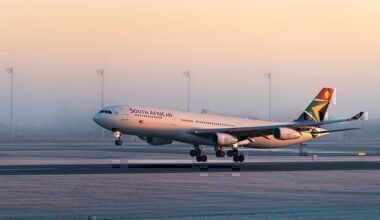 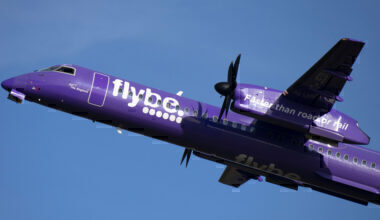 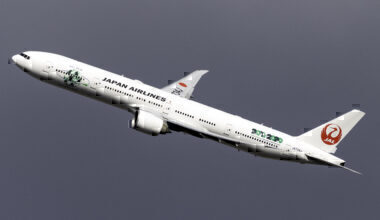