Air Arabia has served India for almost all of its 18-year lifespan, initially via its main airline in Sharjah, but subsequently through its joint venture subsidiaries. Air Arabia Abu Dhabi launched four new routes to India just last month. With a complementary population, a growing economy and important bilateral trade, India will remain a key focus for Air Arabia’s future growth.

India and the UAE are closely linked

Air Arabia has always had a strong presence in India, particularly from its main base in Sharjah, UAE. The airline recently launched additional flights from the UAE to a number of Indian cities with its joint venture subsidiary, Air Arabia Abu Dhabi. The partnership airline, supported by Etihad, began flying to Cochin, Calicut, and Trivandrum early in November and added Delhi as its fourth Indian destination on November 24th.

Although these routes for Air Arabia Abu Dhabi are new, the sight of an Air Arabia aircraft in the Indian subcontinent is nothing unusual. Air Arabia already flies to 15 destinations in India, including Ahmedabad, Bengaluru, Goa, and Jaipur. At the Dubai Air Show, Simple Flying caught up with Adel Ali, CEO of Air Arabia, to find out how important this market is to his airline. He told us,

“We’ve been flying to those airports for almost 15 years. India is natural, given the relationships between the two countries, given the size of the Indian community here, given the huge market in India. The economy is going well, it’s growing. So for any airline in the UAE, it’s a natural thing for them to be flying to and from India.”

The UAE is India’s largest trading partner in the West Asia and North Africa region, and second only to the USA in the entire world. Trade is worth around $60 billion a year, with goods moving in both directions. Earlier this year, the two nations said they wanted to boost bilateral trade to a level of $100 billion a year.

But it’s not just goods that move between the countries. There are an estimated 3.4 million Indian ex-pats living in the UAE, making up more than one-third of the country’s total population. Those people need to visit friends and family, and Air Arabia is keen to make sure that they can.

Air Arabia has its sights set on future growth, repeating its successful joint venture model in other parts of the world. Specifically, it is targeting the launch of two JV airlines in 2022, one in Pakistan and one in Armenia. For those, and for the existing Air Arabia airlines, India will remain crucial to the airline group’s future expansion. Ali said,

“I think one of our key markets will be India. We fly our airlines to move people and connect them together, so it has to be where people want to go. You’ve got to spread yourself in a circle around the UAE within four, four and a half hours, to go wherever people want to go. We get them there.”

While Air Arabia is spreading its wings all over the world, there’s one place it is yet to return. Fly Yeti was a short-lived subsidiary for Air Arabia back in 2007, based in Kathmandu, Nepal. It was a rare case of Air Arabia’s joint venture strategy not working out. Ali said, at present, he has no plans to resurrect this airline, noting,

“That was actually our first hub outside UAE. It was a long time ago, and the country had so many challenges for setting up an airline. There were issues with currency, a shortage of fuel shortage, and at the time, they had political instability. For the time, maybe we went a little too far, so we closed that.”

Nevertheless, the Indian subcontinent will remain an important market for Air Arabia, only more so once its Pakistani subsidiary opens next year. 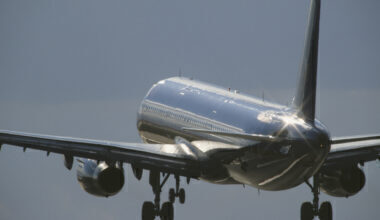 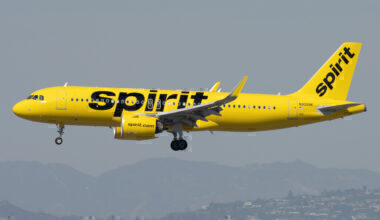 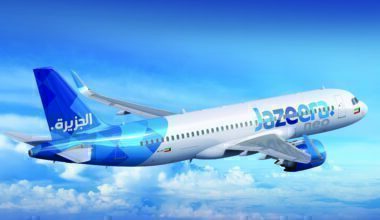