Air Astana is bouncing back strongly after a tough start to 2020. The Kazakhstan-based airline expects business over January and February to be the best since 2017. It’s a fast turn-around for an airline that lost US$94 million in 2020 and saw its revenues and capacity drop by about half.

Early signs of a rebound at Air Astana

The airline admits the impact of the travel downturn was devastating. Passenger numbers were down 36% across Kazakhstan last year. Air Astana’s capacity fell to 47% of its 2019 levels. The travel downturn posed a significant road bump for Kazakhstan. In 2019, the country boasted the fastest-growing domestic aviation market in the world. With over half the market, Air Astana was a big beneficiary of this growth.

Air Astana notes it started to see signs of a domestic rebound as far back as May 2020. That was the first of a series of nicely timed outcomes that saw Air Astana fly into 2021 with big expectations.

“Air Astana is estimating financial performance for the combined months of January and February 2021 at its highest level since 2017,” says the airline in a statement provided to Simple Flying.

It’s not just about a recovery in domestic demand. Rather, Air Astana seems to have played the cards it was dealt rather well. Like many airlines, Air Astana received a financial boost from cargo. Air Astana last year converted a Boeing 767-300 into a freighter to capitalize on the demand.

The airline also put some effort into opening new leisure routes and getting back onto international services. After suspending flights, Air Astana was venturing back into international flying by the end of June.

It was relatively short hops at first, but Air Astana was heading back into Europe by August. The airline has restored some flights to Moscow, Dubai, Tashkent, Frankfurt, Seoul, Bishkek, Kiev, Istanbul, Antalya, and Sharm El Sheikh and is starting flights to The Maldives, Mattala, and Hurghada.

Air Astana also took the opportunity to consolidate its fleet. It retired a pair of twenty-year-old plus Boeing 757-200s and a handful of Embraer ERJ-190 aircraft. Now, Air Astana operates Boeing 767-300s and Airbus A321LR planes on its longer-haul international routes. The airline uses single-aisle Airbus aircraft at home and closer to home.

The FlyArystan play pays off big time for Air Astana

What really seemed to put Air Astana on an even keel was its 2019 decision to start-up FlyArystan. That put a western-style low-cost carrier into Kazahstan’s price-sensitive domestic market. The decision to do so proved a winner in 2020.

“Our low-cost carrier FlyArystan recorded 110% passenger growth (in 2020),” said Air Astana CEO Peter Foster earlier this week. While there are other low-cost carriers in the Kazakhstan aviation market, they don’t follow the western low-cost airline model. That is, fares may be cheap, but their operating costs are not. In contrast, FlyArystan reportedly flies routes with an operating cost 40% lower than its parent airline.

FlyArystan’s success has given Air Astana a bigger slice of the domestic aviation market. Now, Air Astana is reaping the benefits. Air Astana says it saw rebounding demand and revenue in the last few months of 2020. That’s now continuing in 2021. It’s why Air Astana is so confident about posting the best revenue flows for four years shortly and why it is so upbeat about its future. 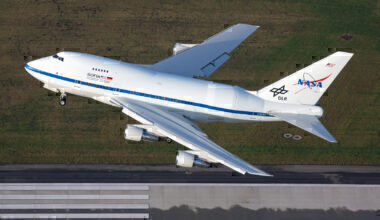 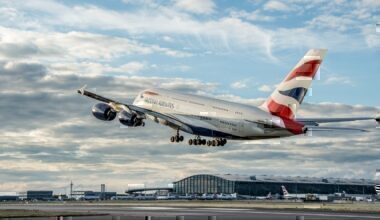 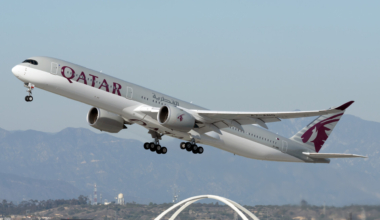 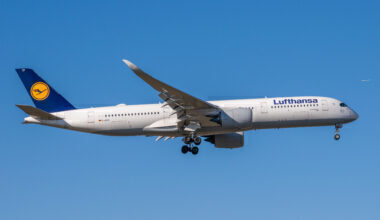 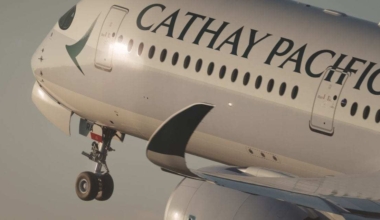 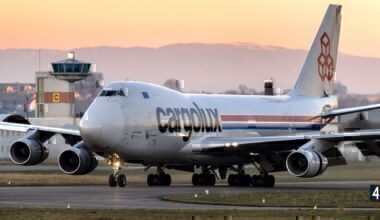