An Air Canada Jazz Dash 8 Took Off Without Receiving Clearance

Pilots play a crucial role in ensuring aviation safety by adhering to instructions administered verbally by air traffic controllers. Departures are one such aspect that is regulated by an airport’s control tower. However, two weeks ago, a Canadian domestic flight took to the skies without having received prior clearance. But what was the reason for and outcomes of this incident?

Air Canada Express flight AC8603 connects Toronto Pearson International (YYZ) and Sudbury (YSB). Both of these airports are situated within the Canadian province of Ontario. The flight is operated on behalf of Air Canada Express by Jazz, with a scheduled duration of just over an hour.

Jazz is one of two airlines under the Air Canada Express umbrella, which provides feeder flights between regional destinations and the mainline Air Canada network. It serves 89 North American destinations (59 in Canada, 30 in the United States).

On October 30th, however, The Aviation Herald reports that flight AC8603 was involved in a minor incident upon departure from Toronto. Following a slightly delayed pushback (09:05 rather than 08:45, according to FlightAware), air traffic control cleared the flight during its taxi to line up for departure on runway 05 at YYZ.

The flight crew was also given a pre-clearance to make a left turn to a heading of 360 degrees once they were airborne. This instruction was read back correctly to air traffic control. However, shortly after, the crew announced that it had begun its takeoff roll on runway 05. It was only having become airborne and reached an altitude of 2,000 feet that the crew enquired as to whether the flight had actually received clearance to commence its takeoff roll.

At this point, the tower confirmed to the crew of flight AC8603 that no such clearance had been issued. However, they reportedly did not intervene in order not to disrupt the flight crew. In any case, the runway had been clear at the time, so there was no risk of a collision or operational impact, as reported by the Canadian Transportation Safety Board.

The flight continued as normal to Sudbury, where it arrived 17 minutes late. It was lightly loaded, with just 15 passengers onboard. This represents less than a third of its all-economy capacity of 50, according to SeatGuru.

On October 30th, a De Havilland Dash 8-300 with the registration C-GABO operated flight AC8603. This aircraft is one of 23 Dash 8-300 in the Jazz fleet (of which 10 have been grounded), according to Planespotters.net. C-GABO is almost 30 years old, with Air BC originally having taken delivery of it in 1990. It moved to Jazz in March 2002.

Have you ever flown with Air Canada or one of its regional partners? Let us know your thoughts and experiences in the comments! 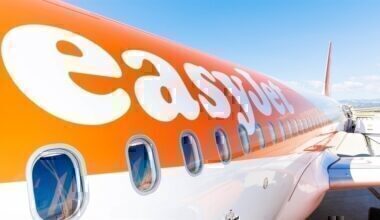 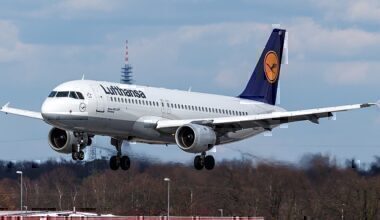 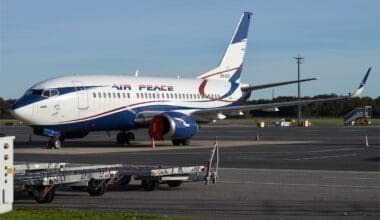 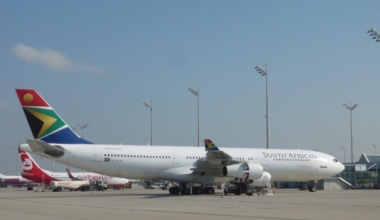