On Monday, Air Canada reentered some of its 24 Boeing 737 MAX 8 jets into service. Following compatriot WestJet’s relaunching of MAX flights on January 21st, Air Canada flights operated by the aircraft took off for Toronto, Halifax, and Edmonton this morning.

First flight from YUL to YYZ

Data from RadarBox.com shows that the first flight departed from Montréal–Trudeau International Airport (YUL) at 05:54 local time. It landed at Toronto-Pearson (YYZ) one hour and 32 minutes later.

The aircraft was a two-year-old 737 MAX 8 registered as C-GEHY. The plane was stored at Marana Pinal Airpark from May 29th, 2020, but was ferried back to Canada on January 15th, presumably in anticipation of the type’s imminent return to service.

The second MAX flight to take off carrying passengers again for Air Canada was from Toronto to Halifax Stanfield (YHZ). Departing at 07:53 and landing nine minutes ahead of schedule at 10:50, the flight was operated by C-FSNQ.

A third of Air Canada’s Boeing 737 MAX 8s, C-GEIV, is also currently making its way from Toronto to Edmonton International Airport (YEG) in Alberta with an expected flight time of four hours and 15 minutes. It is scheduled to return to Toronto 55 minutes after landing.

The airline has said that it will also operate the 737 MAX on services to and from Ottawa and Winnipeg. Air Canada has 24 Boeing 737 MAX 8s in its fleet and orders for another 16 after cutting ten from previous commitments.

Upon the announcement of the aircraft’s planned return to service, Captain Murray Strom, Vice President of Flight Operations, had the following to say in a statement seen by Simple Flying,

Mr Murray also went on to say that before the jet’s return to service, Air Canada’s cockpit crew went through over 40 hours of computer-based training and six sessions equalling 24 hours in the simulator. They have also done from four to six legs of training flights without any passengers on board.

Furthermore, the carrier has installed a second Heads Up Display (HUD), which enhances flight safety and pilot awareness, giving access to the display to both the captain and the first officer. The airline says this move is the biggest safety enhancement in aviation in the past 20 years.

Simple Flying reached out to Air Canada for additional details but was yet to receive a response at the time of publication.

How do you feel about the Boeing 737 MAX’s return to service? Are you fully appeased by the lengthy investigations, or still not convinced? Let us know in the comments. 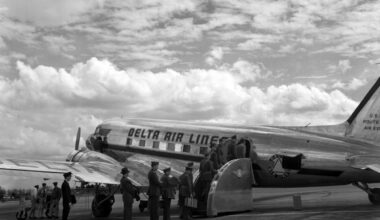 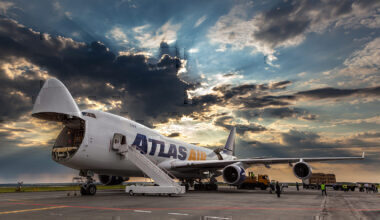 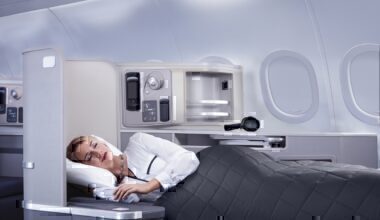 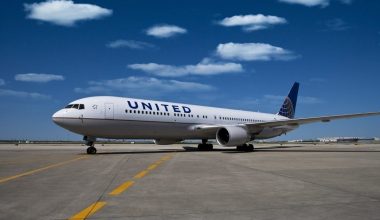