Air Canada Suspends All Flights To The US

Today, Air Canada announced that it would entirely suspend scheduled transborder flights after April 26. This move comes following the extension of the travel restrictions between Canada and the United States. The two countries agreed to introduce border measures to help tackle the coronavirus pandemic.

According to a press release, the flag carrier of Canada plans to resume operations to its neighboring nation on May 22. Nonetheless, with the outbreak still in full swing in the US, it wouldn’t be a surprise to see restrictions extended once again, which will force the suspensions to remain in place. The United States currently has over 678,000 active cases, and there is still uncertainty about how the outbreak will unfold over the next few months.

Air Canada had already significantly reduced its services following the rise of the pandemic. Low demand and global travel restrictions forced it to ground much of its fleet. However, it was still flying across the border over the last month despite the respective restriction policies in place.

“Since March 16, Air Canada has reduced its schedule by more than 90 percent as a result of COVID-19,” Air Canada said within its press release.

“Following the initial announcement of U.S.-Canada travel restrictions on March 21, Air Canada maintained limited service to 11 US destinations from its three Canadian hubs, primarily to facilitate the repatriation of Canadians,”

Even though Air Canada is truly a global player, due to its proximity, it naturally would be relying on the US a significant portion of its international income. Therefore, the firm will be keeping a close eye on the progress of the fight against the virus over the next few weeks.

Anyone affected by the suspensions in place will have their change fees waived during this period. This process will help passengers reschedule their travel with no extra charges. Additionally, customers are encouraged to visit Air Canada’s website for more information on the airline’s rebooking policies and revised schedule.

The pandemic continues to rock the aviation industry across the globe. April was always going to be a crucial month for the market, as several authorities were due to review their travel policies.

With the restrictions mostly extended, groundings will now continue longer while the world tries to find a solution to the issues at hand. With repatriation flights coming to an end, there may even be fewer aircraft in the skies.

What are your thoughts on the airline halting flights to the US? Have these suspensions impacted you? Let us know what you think of the situation in the comment section. 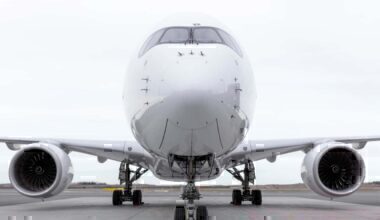 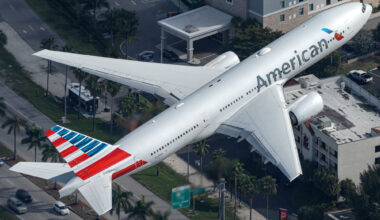 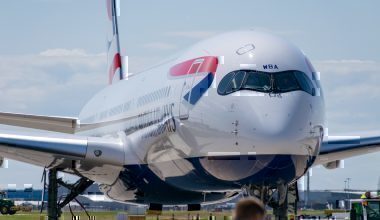