Drake Got His Private Boeing 767 Jet For Free

Less than a month after Drake revealed his new private 767 to the world, it turns out he didn’t buy it at all. Rather, it was given to him by Canadian firm Cargojet, in return for having their name written on it somewhere.

You may remember a month ago we introduced you to rapper Drake’s new private Boeing 767 jet, nicknamed Air Drake. Gleaming white with chrome trim and a ridiculously opulent interior, you would have been forgiven for feeling a touch of the green eyed monster for what Drake has all to himself.

At the time we speculated that perhaps he didn’t pay for all of it. In fact, we knew he couldn’t have paid for all of it, being worth only $150m himself and the jet being valued at around $185m… without the interior. Cargojet alluded to the fact that they’d ‘helped’ Drake along, saying,

“We are very excited to partner with Drake as our ambassador and assisting him with his logistical needs and requirements. We have had a lengthy relationship with Drake and this partnership has grown organically between both parties. Cargojet and Drake are both great Canadian successes, we are thrilled to be partnering together,”

Well, now we know just how much Drake shelled out to get that swanky 767, emblazoned with is name and his custom OVO owl logo. He paid precisely… zero. That’s right, he got the plane given to him for free. Wow.

According to TMZ, Cargojet gave the aircraft, worth millions of dollars, to Drake for absolutely nothing because they want the publicity. They say it’s literally a flying advertising billboard, and that it will more than pay for itself in free advertising as Drake jets around the world in it.

Cargojet are hoping that, as he enjoys all the luxuries his private jet has to offer, he’ll be willing to snap a few photos for his followers. In turn, they get their name shared around the world… apparently that’s worth a couple of hundred million dollars to the Canadian company.

With 58m Instagram followers, Drake is what the marketing world call an ‘influencer’. These individuals, often self-starters working out of their bedrooms, may have thousands or even millions of followers and subscribers on channels like YouTube and Instagram. As such, they are in a prime position to promote a brand or product on their feeds.

Most influencers manage to snag a freebie or two along the way. Popular beauty vloggers might get a new makeup product or hair tool to test out, travel bloggers might get a free hotel night here and there, but it’s rarely any more glamorous than that. Heck, we at Simple Flying have even been accused of being paid by Virgin’s Richard Branson for free press (we wish!).

It seems that it’s not the manners that maketh a man, but the numbers these days. With more followers comes a bigger prize, and with 58 million, it seems that prize can be as big as a 767 jet. However, we’re not entirely sure what a Canadian cargo airline is expecting to get out of promoting itself to a few million rap loving millennials. Time will tell if it pays off.

Not everyone is impressed

Of course, not everyone is impressed with Drake’s success in securing a free 767. Some users took to Twitter to vent their frustration.

We live in a country where 1 in 5 kids go hungry at some point during a year but the richest among us are given free 767 planes so they can jet around the US to their courtside seats.
Drake Got His Massive Private Jet for Free from Cargojet Airline https://t.co/7bXtKjORmo

Others seemed more concerned about how Drake was going to afford the running and maintenance costs of such a big aircraft.

…A 767 jet is a commercial size aircraft and someone on this here app tryna tell me that Drake, By himself, can afford to maintain that?  😂😂, Noo

Impressive. Costs alot of money to maintain and fly a 767. Thought I was going to see a cargo plane with the big upper deck cargo door lol. I guess if the company thinks this is a good investment then good on them and Drake.

That’s quite a good point actually. Let’s hope Drake’s got the baller funds enough to keep this bird in the sky. 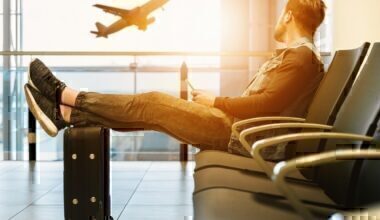 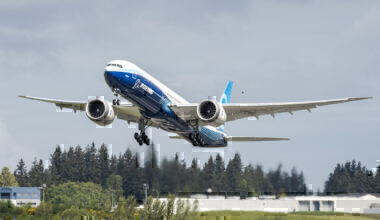 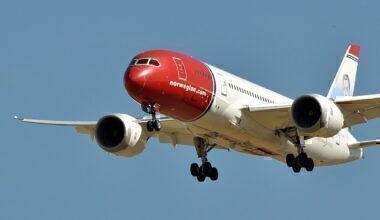