After my flight from Dublin to Paris, it was time to try out Air France’s economy class service between Paris and Rabat, Morocco. Here are my thoughts on the Airbus A319 operated flight.

After a three-hour layover, I made my way to Gate L31 for my Air France flight to Rabat at about five past eight. For those of you who are curious, I spent my layover stretching my legs, reading, wine shopping and, of course, plane watching.
At 20:13, priority boarding commenced, and I queued up in my zone; zone five. Although Air France publishes little on its boarding zones, zone five could be considered a general boarding zone for economy-class passengers. Seven minutes after priority boarding stated, I found my seat, a regular window seat towards the back of the aircraft numbed 19A.

Taking off into an immaculate sight

Boarding took a while, but at 20:38 our captain, a Madame with a very French accent, welcomed us onboard and outlined the flight ahead.
Sure enough, no more than four minutes after the captain’s announcement, the doors were closed and we pushed back from the gate.  At this point, the crew gave a manual safety briefing.
Our taxi around Charles de Gaulle took quite some time, but at about 20:55, the captain called the two CFM engines to full thrust and we sped down the tarmac and into the sunset.
As we climbed, we flew over a nearly cloudless Paris night. The view from the seat was so clear, that I could have pointed out my old address. Pictures simply don’t do the view justice.
The other side of the aisle was also given a treat, a beautifully warm orange sunset contrasting with the various blues of a European night sky. I wish I grabbed a picture of that as well.

Unlike my flight from Dublin, which was an emergency row, this seat felt slightly confined.
Indeed, this may be more of a perception than anything else, but the use of dark materials may have not helped with the sense of spaciousness.
Like my previous flights, the seats featured about 18″ of width, a headrest and a USB port.
In terms of IFE, the aircraft didn’t feature any AVOD systems. However, Air France did have a few tricks up its sleeve: WiFi and Air France Play.
I didn’t take advantage of the WiFi, as I like to disconnect when flying, but I did, however, try to use the Play app.
The App, in my eyes, is a rather nifty idea, as it allows passengers to download movies before the flight. Though I intended to watch OSS-117, a hilarious French movie mocking the spies of yesteryear, I couldn’t get it to play on the app even though I had already downloaded it. The download, which turned out to be for null, took about 15 minutes on CDG WiFi.

Like on my Lufthansa flight between Frankfurt and Casablanca, Air France offers a full meal on this international flight.
At 22:35 I was offered a tray consisting of a fish pie, a salad, bread, Camembert, a tart and a nice little chocolate. To drink, I ordered white wine and sparkling water.
I started with the pepper salad which I found very much to my liking. Not only was it fresh, but the dish featured some complexities and aromas from various herbs.
Moving to the left of my tray, the fish pie was delightfully rich and the potatoes creamy. It wasn’t too “fishy” and was near perfect once I added some pepper.
Moreover, the pie went well with the white wine, a 2015 sauvignon blanc which wasn’t too dry and had slight notes of peach.
As for the cheese, the sizable piece of President brand Camembert added to the overall enjoyment of the meal. Though I realize Air France caters thousands of meals a day, I think it would be great if the airline could feature cheeses from lesser-known brands.
For dessert, I enjoyed a wonderful passion fruit tart. While the texture was a bit softer than I would have liked, the sourness, or should I say astringency, of the passion fruit made for a tasty treat.
To round things off, I enjoyed a coffee and a small piece of dark chocolate. Unlike my previous flight, the coffee wasn’t powdered.
Overall, I really enjoyed my meal. To put things simply, I’ve had far worse meals, on far more expensive, and far longer, economy class flights. Based on my experiences on this flight, Air France delivered one of the better, if not one of the best, economy class meals in the sky.

The arrival and the rest

For the rest of the flight, I read my book and listened to music.

Thanks to some significant tailwinds, the crew informed us at 22:42 that we would be arriving at five past ten local time.
As we flew over the straight of Gibraltar, the crew slowly but surely started to prepare the cabin for landing.
Speaking of the crew, throughout the flight I found them to be extremely attentive and professional. Perhaps more importantly though, they also gave the impression that they enjoyed their jobs.
For example, they not only smiled but also made some jokes. On one occasion, a cabin crew member very jokingly asked one passenger who had his tray table down during our taxi to stop working.
“Monsieur, arrêtez de travailler, profitez du vol à la place” (Sir, please top working, enjoy the flight instead) – Air France Flight attendant.
Her statement was not only received with laughter, but I saw the gentleman and the flight attendant exchange a few kind words on a few occasions throughout the flight.
At exactly five past ten local time, we touched down at Rabat-Salé international airport. We made our way to the arrival gate a few minutes later.
Overall, I have positive, but nonetheless mixed feelings about this flight. Starting with the negative, I found the seat to be rather uncomfortable, and I left the plane with a sore rear-end.
Likewise, though I appreciate the idea of the Air France Play app, my inability to actually use it made for a negative experience.
On the flip side, however, the Air France crew on this flight edged on the exceptional. Moreover, the food, though still airline food, paid homage to the rich culinary culture, and appreciation of food, that France is known for.
Taken together, I would not hesitate to fly with Air France again.
1
0
0
1 Shares:
Share
Tweet
Share
Share 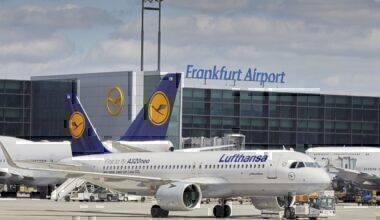 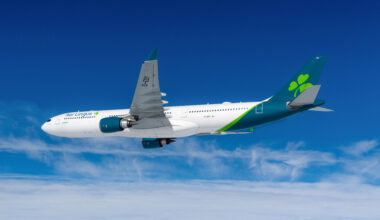 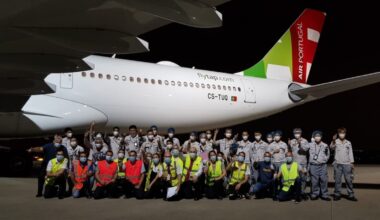 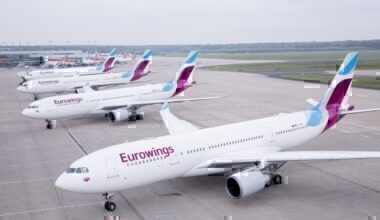 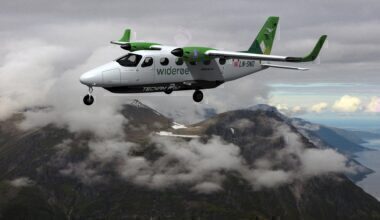