Air France has announced that it will join Lufthansa with flights between Paris Orly Airport and Munich International Airport. The latest route network expansion from Air France is designed to help the airline advance its medium-haul offering. Flights will begin in March 2020.

Air France has introduced a brand new route for passengers looking to travel between France and Germany. The air carrier this week announced that it would be offering flights to Munich International Airport (MUC) from Paris Orly Airport (ORY). The route will commence on 29th March 2020 on the following schedule:

Return flights will be offered as follows:

Air France will operate these flights on Air France Hop, formerly HOP!, via Embraer 190 with a maximum seating capacity of 100. In terms of available tickets, that doesn’t initially seem like a lot. But don’t forget that Air France already offers flights to Munich from Paris Charles de Gaulle, and it’s not frugal with that service either. There are six daily flights from Charles de Gaulle to Munich International every day.

So, if Air France already offers flights to Munich from another airport within the region, what’s so special about this route to Munich?

Well, right now Air France wants to develop its mid-haul strategy. It’s opened a number of medium-haul routes in the past few months including Madrid, Geneva, and Algiers. This latest venture will be the fourth similar duration flight that Air France will offer out of Paris Orly.

The Air France offering in the medium-haul area is currently more dominant in Paris Charles de Gaulle. But by offering popular destinations out of Paris Orly, the airline is able to give passengers more choice and flexibility about when and where they fly from. Moreover, it makes connections to other cities more effortless for transiting passengers.

In a press release about the network addition, Air France said:

“With this new route, Air France continues to develop its medium-haul network on departure from Paris-Orly, in addition to the existing offer on departure from Paris-Charles de Gaulle…Located close to Paris, easily accessible from the south of Paris and recently renovated, Paris-Orly airport offers many assets in addition to those of Paris-Charles de Gaulle. By relying on its two main hubs, Air France is more widely meeting its customers’ expectations, who will now be able to enjoy more convenient flight times.”

However, it hasn’t escaped our notice that Lufthansa will also start offering flights between Munich and Paris-Orly in a few months’ time. Lufthansa’s service starts on 16th March 2020 and runs twice a day. Apart from being a good choice for Air France’s strategy, why is Munich a particularly good place to offer flights?

The answer is simple: because it’s popular. With so many Air France services already operating in the region and new airlines taking slots at the city’s airport, it’s clear that there’s competition. Munich is a top vacation destination within Europe, being the second most-visited city in Germany.

In addition, this is also a great investment for Air France’s business travelers. The city is an economic hub with a good financial industry.

However, Air France’s affinity with Germany extends past the Munich borders. Air France will serve 12 destinations in Germany by summer 2020. The majority are operated out of Paris Charles de Gaulle however, it will also perform flights from Nantes to Hamburg and Düsseldorf.

Do you think Munich is a good choice for Air France’s medium-haul offering? Let us know your thoughts in the comments below! 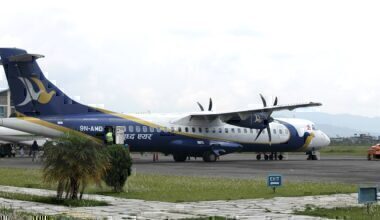 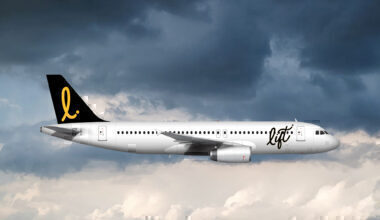 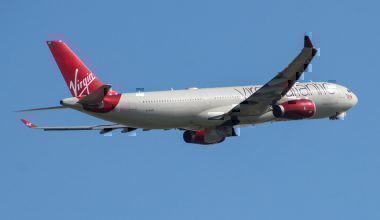 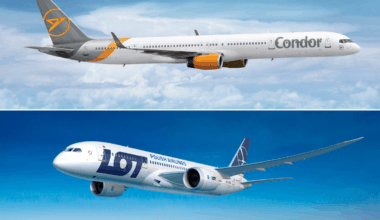