Where Might Air France Fly Its Incoming Airbus A220s?

Air France’s first A220 rolled out of the paint shop on July 26th, ahead of its delivery in September. The carrier has ordered 60 A220-300s, the most successful variant, with the first aircraft to become F-HZUA. The A220 will replace the A318 and A319, reducing seat-mile costs and helping to increase route performance.

While many believe that Air France’s A220-300s will have 149 seats, this would be higher than other operators. For example, Delta’s examples have 130 seats, Air Tanzania 132, and Air Canada 137. Meanwhile, it’s 140 for Korean Air, EgyptAir, and JetBlue, and 145 for airBaltic, Air Manas, and SWISS.

The A220, which is prolific in the United States, should also be considered against Air France’s A318s and A319s – the two types it’ll replace. Fittingly, it has 18 A318s, each with 131 seats. The A319, of which it now has 30, seats either 142 or 143. Both suggest that 149-seat A220s are very unlikely, although this extra density would mean even lower seat-mile costs and revenue opportunities.

Air France has scheduled its A318 and A319 to operate 105 routes between now and December, based on analyzing schedules submitted to data experts OAG. With an average distance of 747 miles (!), the longest, at 1,552 miles, is summer-seasonal Paris CDG to the Greek island of Rhodes. Other operators, such as SWISS and airBaltic, use their A220s on longer services.

The A220 will mainly be used internationally

Some 83 of the 105 A318/A319 routes are from Paris CDG, Air France’s main hub, including some one-off and limited-time summer services. A further 15 are from Paris Orly, mainly domestics, of course. Some of these will have to be cut following the two-and-a-half-hour cut-off point for train travel. Lyon, Marseille, Nice, and Toulouse have some routes, too, including internationally.

Some 78% of the A318/A319 routes are international (82 out of 105), with Paris CDG naturally seeing by far the lion’s share. Geneva is the top international route by total seat capacity. However, at international country level, Italy is very much number-one. This nation is likely to see many A220 flights.

But, a strong domestic focus too

The A318/A319 plays a vital role domestically, with nearly four in ten seats deployed domestically. This means that, while the domestic network is limited, they’re served much more frequently. This is clearly illustrated in the routes shown above.

Where would you like Air France to use the A220? Let us know in the comments. 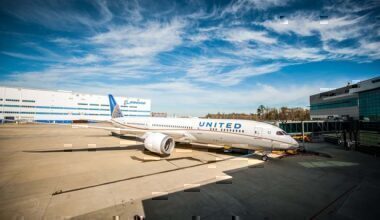 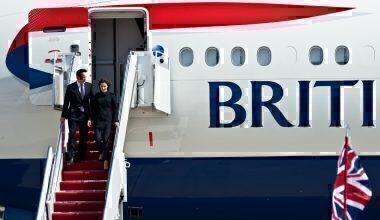 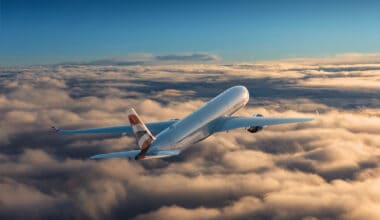