A few days ago, Air France announced its timetable for June. The European destinations scheduled for resumption next month are:

Almost all of these destinations are airports that recorded seven-digit passenger numbers last year. Some, like Frankfurt and Amsterdam, serve several dozen million passengers annually. Ljubljana Airport, on the other hand, served well under two million. By size, Slovenia is an aviation market that is a fraction of all of the others listed. This makes it an interesting pick by Air France.

Despite its size, Ljubljana Airport is a logical choice of destination for Air France. Since the bankruptcy of its former flag carrier Adria Airways, Slovenia has been an unsaturated market.

As Simple Flying reported in June, Air France anticipated the bankruptcy of Adria Airways. It abruptly canceled the code-share agreement with Adria for flights from Ljubljana to Paris CDG and doubled its own frequencies on the route to force Adria out of the market.

Adria Airways was a Star Alliance airline connecting Slovenia, Kosovo, and Albania to the world through its multiple daily connections to the major European hubs Frankfurt, Vienna, Zurich, Paris, Amsterdam, and Moscow. When Adria collapsed, numerous European flag carriers flocked to Ljubljana to replace the lost link between Slovenia and their hub airports. But only a fraction of the frequencies on these routes was replaced.

Even had there never been an outbreak of COVID-19, Slovenia would have minimal connectivity out of its sole airport in Ljubljana. Apart from Air France, there would have been daily Lufthansa Group flights to Frankfurt and Munich, Turkish Airlines flights to Istanbul, Aeroflot to Moscow, and LOT to Warsaw. So Air France naturally wants to establish itself as a transfer airline in Slovenia, while it still has the opportunity to do so.

Furthermore, the COVID-19 outbreak is causing an unprecedented slump in demand. Therefore, Slovenia does not currently have a single airline operating flights to Ljubljana. The country has no connectivity. Subsquently, Air France has recognized this as an opportunity to be the first to start capturing the transfer market.

Is Air France using the current aviation turmoil to try to position itself as a leading airline in Slovenia? Let us know what you think of this story in the comments below. 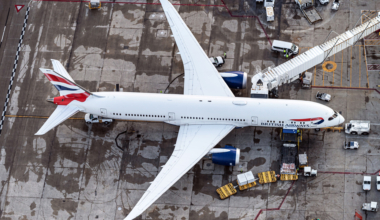 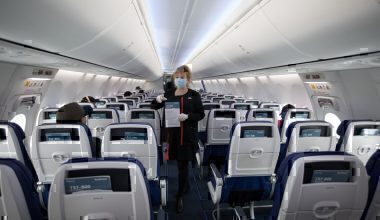 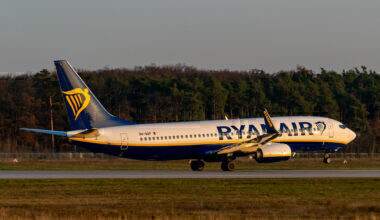