Air France Looks To Up Its Rail Connection Service

Starting next month, Air France is adding seven new services to its ‘Train + Air’ program in collaboration with SNCF French Railways. Travelers will then be able to journey by train to or from 18 domestic destinations, some served by high-speed TGV rail links, from Paris airports on their airline tickets. The move is part of Air France’s efforts to cut domestic CO2 emissions in half over the next three years.

In April last year, the French government announced that one of the conditions to bailing out its national airline would be that Air France slash domestic routes where train connections were available in under two and a half hours. As a result, the airline has heavily reduced its domestic network out of Paris Orly.

Meanwhile, Air France will also offer further air-to-rail services to meet other environmental targets, such as cutting 50% of CO2 emissions from domestic traffic by 2024. On Monday, the airline said that it has now established an extended partnership with SNCF French Railways to offer a ‘Train + Air’ service on seven additional routes.

“Air France is committed to reducing its CO2 emissions on its domestic network by 50% by 2024. Regularly enhancing our Train + Air offer allows us to continue to develop intermodality, one of the key elements in meeting this commitment while offering travel opportunities to the entire world from all French regions,” Vincent Etchebehere, Vice President for Sustainability and New Mobilities at Air France, said in a statement.

Starting July 19th, Air France customers will be able to connect with a train between Paris airports and the following domestic destinations,

Flying Blue loyalty program members earn miles on the rail leg as well as the flight. Travelers are also guaranteed a seat free of charge on the next available train or flight service should their connection arrive late.

Air France’s ‘Train + Air’ program is used every year by more than 160,000 customers to and from one of the Paris airports. It allows passengers to book their tickets with one and the same reservation.

“Our priority is to enable French and international tourists to travel with complete peace of mind on their entire trip. The development of Train + Air enables us to meet this objective. Faced with the current climate emergency, it also offers an efficient, low-carbon alternative to the longer and more tedious journeys made by car to reach an airport,” Jérôme Laffon, Chief Marketing Officer for Voyages SNCF, shared in Monday’s statement.

Have you ever made use of an air-to-rail ticket? What was your experience? Leave a comment below and let us know. 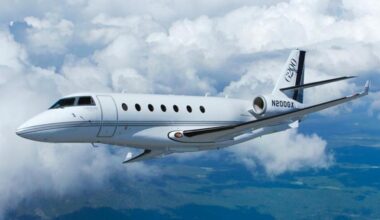 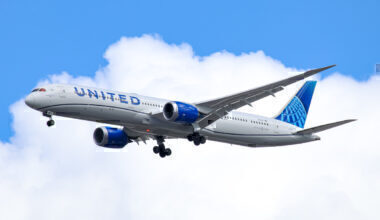 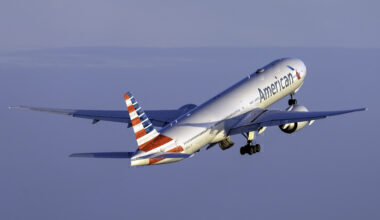 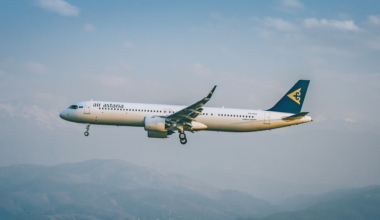