In tragic news this week, an Air India flight bound for New York was forced to return to New Delhi after a passenger onboard died. The flight turned around three hours into its journey after pilots received news of the incident. Let’s find out more.

The flight took its standard route since Afghanistan airspace closed in September, flying through Pakistan and entering Iran on its way to northern Europe. However, tragedy struck approximately two or three hours into the flight.

One male passenger reportedly died onboard and could not be revived. No other details about the emergency have been reported, other than that the man was traveling with his wife and was a US citizen.

At nearly 08:00 AM IST, the aircraft made a sharp turn back to Delhi for further medical checks and in line with protocol. Upon landing at DEL at 10:50 AM, medical teams quickly entered the aircraft with hopes to revive the man but were unable to, officially declaring him deceased.

In a statement, an Air India spokesperson said,

“Air India Delhi-Newark (US) flight returned to Delhi after more than three hours of flight, due to a medical emergency on board.”

Despite the macabre, airlines have to prepare for deaths onboard flights, no matter how rare or surprising these incidents might be. Crews respond to incidents differently depending on the circumstances. For instance, if someone who is terminally ill is flying, crews will have specific instructions on what to do if the worst happens.

The first response is always to administer emergency first aid and revive the passenger. This might include contacting medical professionals on the ground for advice. However, if this fails and the passenger does not survive, new protocols are activated. Depending on the wishes of the traveling family member (if any) and distance to destination, the flight may or may not return to its origin airport or divert.

According to Travel and Leisure, in the time before the flight lands, crews have to deal with the painful task of moving the body. To reduce the emotional burden on those onboard, the body is moved to a row in the back of the aircraft and covered with a blanket. Once on the ground, medical professionals transport the body safely.

While billions of passengers fly safely every year, air travel is filled with challenges that exist on the ground too. Our deepest condolences to the wife and family of the deceased passenger on AI105. 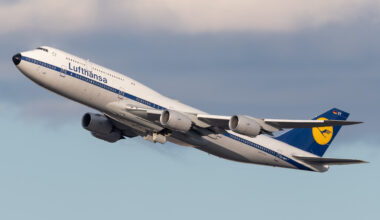 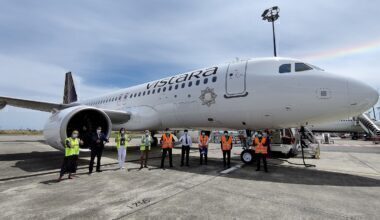 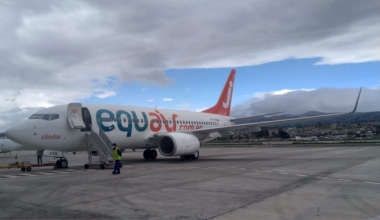 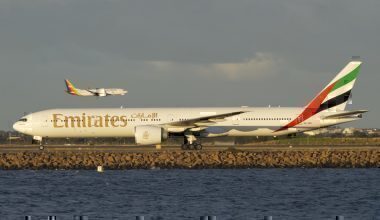