In a last-minute change, Air India’s Kolkata-London service was scrapped over slot issues at Heathrow. The flight had to make a stopover in Delhi to pick up passengers and operate as Kolkata-Delhi-London instead. The cancelation comes just days after the excitement over the first link between Kolkata and London in over 11 years.

AI 1149 was scheduled to depart from Kolkata Airport at 06:20 AM on 17th September for London, marking the first direct flight between the cities in 11 years. However, this exciting flight had to be canceled due to slot issues at Heathrow.

According to an Air India spokesman in the Times of India, Heathrow revoked the landing slot at the last minute, forcing the carrier to cancel the flight and reroute it instead. Kolkata Airport authorities said they found out about the change just 8 hours before departure. Air India says it had been guaranteed a slot, making it unclear what exactly caused the sudden revocation, especially since the outbound leg of the flight had already occurred.

Due to the change, Air India had to operate a domestic flight between Kolkata and Delhi to connect passengers onward to London. AI 111 left Kolkata at 09:48 AM and arrived in Delhi at 11:58 AM local time, according to FlightRadar24.

The flight only had 72 passengers in Kolkata, with another 86 joining in Delhi. The flight then operated as AI 111 between Delhi and London, leaving at 14:36 PM local time and arriving on time at 6:53 PM in London. However, for those coming from Kolkata, the flight was nearly seven hours late from the original arrival of 12:20 PM.

One of the reasons the slot revocation is odd is because the outbound leg of the flight had already taken place. AI 1150 left Heathrow the day before at 12:09 PM and arrived at 1:20 AM local time, according to FlightRadar24. However, prior to the flight leaving there was chaos at the airport.

Due to this confusion in rules, 12 passengers were left stuck in Heathrow since they did not have a test, according to the Times of India. These passengers later took a flight to Delhi instead, where a test is not needed.

Only 16 passengers out the 28 booked ended up taking the flight, a paltry 6% passenger load. Perhaps this confusion on the outbound leg may have played a role in the return slot being revoked. However, no reason is currently confirmed.

For now, the Air India spokesman says the flight is on hold until the slot is clarified. Those booked on the direct flight will fly through Delhi instead, adding at least three to four to the journey. This change has been a blow to many who had hoped the London-Kolkata route would become a regular route. However, hopefully the route will be restored soon once Air India and Heathrow can confirm another slot.

Simple Flying has reached out to London Heathrow for a comment on this situation. We will update the article once we receive a response.

Will there ever be a regular Kolkata-London flight? Let us know your thoughts in the comments below! 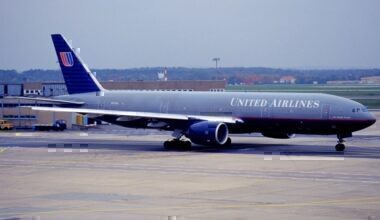 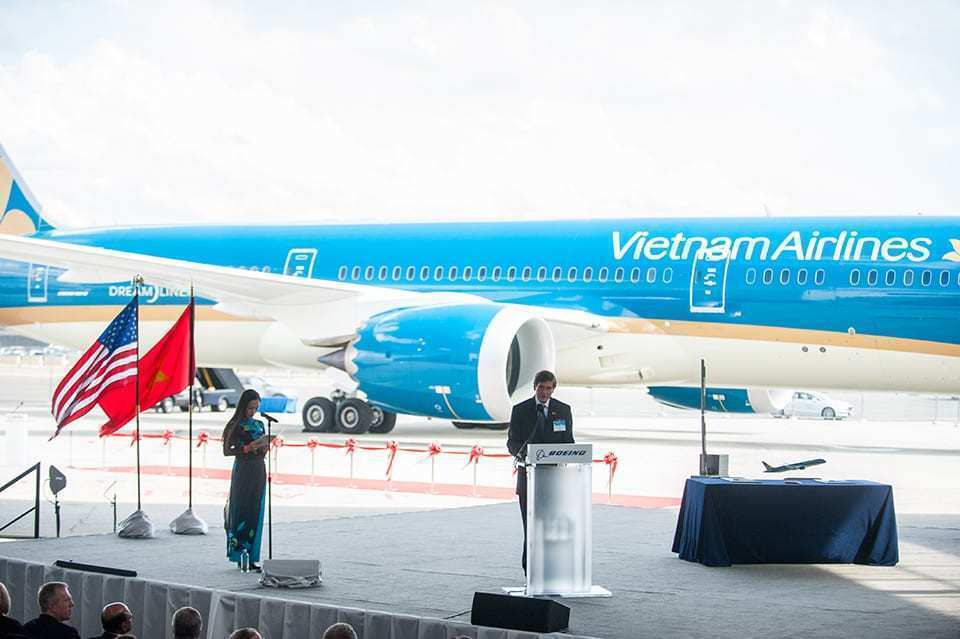