Eighteen months into the pandemic and with approaching privatization, Air India pilots have written to top management demanding their pre-COVID salaries back. With air travel gaining momentum and the worst seemingly over, the carrier’s pilots feel it’s about time such changes reflect in their monthly compensation as well.

The Indian Commercial Pilots Association (ICPA), one of two main bodies representing Air India pilots, wrote to the carrier’s Operations Director, Capt. RS Sandhu regarding salary issues. Air India recently discontinued its “full board” services (three meals for pilots during layovers), which did not go down well with the crew.

The letter asked for the layover allowance to be restored, stating,

“We cannot survive with the current payout on international soil with the discontinuation of full board.”

For a year and a half now, Air India pilots have received salaries without allowances that form a significant portion of their compensation. While the airline claims a reduction of around 40%, the pilots say it’s up to 80%. The letter by IPG stated,

“With the advent of the pandemic, our layover sustenance allowance was drastically cut to approximately one-third of its original sum resulting in a 60% – 70% cut. Furthermore, our flying allowance was cut by 40%. This was only in theory. In practice, this cut surmounted to 70% to 80% due to the significant reduction in the number of flying hours allotted to each pilot.”

Reminder of service during the height of the pandemic

Last year, just a couple of months into the pandemic, Air India began its “Vande Bharat” mission, repatriating Indian citizens from around the world. Air India pilots and cabin crew conducted these special flights even as regular commercial travel was halted entirely.

The letter by IPG reminded the authorities to show some concern for Air India pilots who served during critical times,

“In the interest of the travelling public, we have ensured that to date not a single flight has been disrupted. A large number of our colleagues contracted Covid-19 abroad as a result of operating these flights. Many serious cases led to hospitalization and long-term medical grounding but most tragically, a few of our colleagues even lost their lives to the disease. Yet the airline continues to operate with negligible concern for employee welfare.”

Issues to resolve before privatization

The concerns raised by Air India pilots drive home the fact that there are still several issues the carrier needs to iron out for a smooth transition to its privatization. The government, at this point, would not want any legal problems that could hamper the sale that is so close to being finalized.

From asking Air India officials to vacate company accommodation, restoring pilot salary, and initiating passenger refunds, the Ministry of Civil Aviation still has plenty to do. However, the government’s intention to sell the carrier appears more solid this time around than previous attempts. Hopefully, the authorities would resolve all such grievances to meet its year-end deadline to sell the airline. 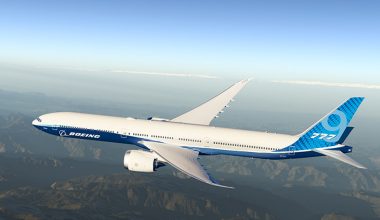 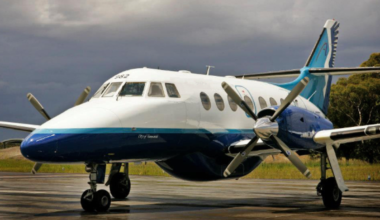 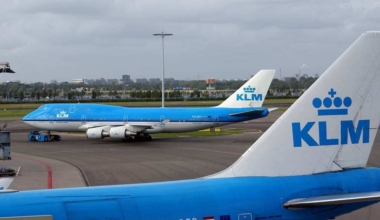 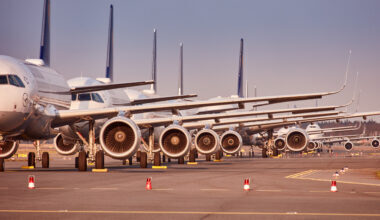