What Led To Bankruptcy: Air Italy

Before we get into the reasons why a seemingly healthy airline decided to wrap up shop, we need to realize that shifting business models and fierce competition from other European carriers can often prove too much to handle. Unlike Italy’s national flag carrier Alitalia, which has been propped up by the Italian government while they find a buyer, Air Italy’s major shareholder has decided enough is enough.

Despite being 49% owned by state-owned Qatar Airways, Air Italy’s major shareholder, the Ismaili Muslim leader and racehorse breeder, the Aga Khan has decided to call it a day.

In a statement issued by Qatar Airways and carried by international news outlet Reuters, the Gulf carrier appeared to be ready to continue supporting Air Italy. However, it was the Aga Khan who had had enough.

“Qatar Airways was ready once again to play its part in supporting the growth of the airline, but this would only have been possible with the commitment of all shareholders,” Qatar said.

After hiring private analysts to take a look at Air Italy’s business model and project the future growth of the aviation market in Italy, their conclusions painted a bleak picture.

Why did the Aga Khan back out?

While already running at a loss, the grounding of the Boeing 737 MAX following two deadly crashes compounded Air Italy’s problems. Of Air Italy’s fleet of 12 aircraft, three of them were Boeing 737 MAX 8 jets that have been unable to fly for nearly a year. With the jets grounded, Air Italy was forced to lease three replacement planes.

The second and probably the largest reason Air Italy could not survive was because of fierce competition from low-cost carriers like Ryanair and easyJet in the Italian marketplace. Due to this and razor-thin profit margins, Air Italy turned its attention to long-haul destinations in North America using Airbus A330-200 aircraft leased from Qatar Airways.

Air Italy accused of being a Trojan horse

With the world watching, the European carrier found itself caught up in a spat between North American based carriers and Gulf state airlines. During the spring of last year, the CEOs of Delta Air Lines, American Airlines, and United Airlines called Air Italy a “Trojan horse” being used by Qatar Airways to provide what amounted to fifth freedom flights between Europe and the United States.

The coronavirus outbreak in Wuhan, China would now appear to be the final factor in the demise of the Milan based carrier. With airlines around the world reporting a massive decline in business and the virus still not contained, people are not booking tickets. Instead, they are preferring to stay closer to home until they know it is safe to travel.

All of the above reasons have contributed to the liquidation of Air Italy. Sadly, it will probably cause a few more airlines to follow suit.

If you have any opinions on why Air Italy folded and who you think might be next, we would love to read about them. Leave your thoughts in the comments section. 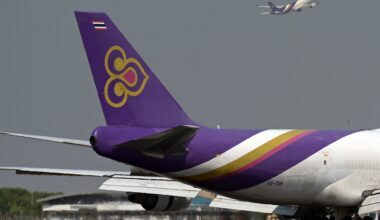 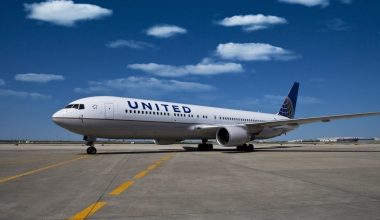 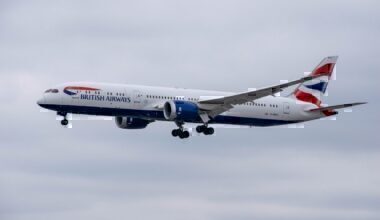 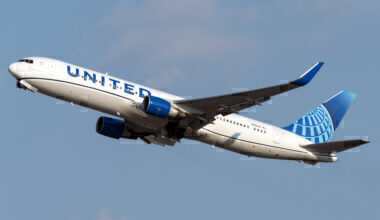