Air Mauritius has just taken delivery of their first of two brand new Airbus A330-900s! This has made them the first airline in the southern hemisphere to operate the new Airbus aircraft and will be using it on their London and Geneva routes.

“Sugar and spice and all things nice! Like its namesake, inspired by the island’s history in developing the sugar industry, their first A330neo will pioneer Air Mauritius into a whole different level of efficiency and flexibility” – Christian Scherer, Airbus Chief Commercial Officer.

What will it be replacing?

Currently, Air Mauritius uses three older Airbus A340-300s to fly between the islands and Europe. They already plan on replacing two of them with Airbus A350s, but it is likely the remainder will be replaced by this first A330neo. The extra aircraft (the remaining A330neo) will be used to bolster routes to Europe and allow Air Mauritius to offer more destinations too.

Air Mauritius also has two A330-200s that will be operating regionally around the area, with flights to the Middle East, Africa, and neighboring islands. The A330neo will be deployed on a seasonal and operational basis to help with these routes.

With a new aircraft comes a new soft product for passengers flying on the airline. Here is what they can expect.

The aircraft will feature 28 business class seats and 260 economy class seats. Business class will be lie-flat (it would be crazy to not have lie-flat long haul these days wouldn’t it?) with large 15.4in HD entertainment screens. Every business seat will have direct aisle access and will be in a 1-2-1 configuration. It will actually be the same seat as used on the new Air Mauritius A350.

“The A330neo offers similar levels of comfort as the A350 XWB, which has received very favorable feedback from our guests.” – Somas Appavou, Chief Executive of Air Mauritius

The economy cabin is in a friendly 2-4-2 configuration, allowing couples the privacy to sit together. Each seat is 18-inches wide and has a pitch of The overall experience will also see an upgrade, with passengers enjoying new comforts such as better cabin humidity to reduce jetlag, bigger windows and more overhead bin space.

“Passengers will enjoy unmatched levels comfort in our award winning ‘Airspace by Airbus’ cabins on both aircraft.”

What routes will it fly?

The airline has confirmed that all new flights with Air Mauritius from Heathrow will be on A330-900s:

“We are confident that this new cutting-edge aircraft will provide the perfect start for our passengers to begin their holiday to Mauritius and are proud to be the first operator to introduce this aircraft to the Indian Ocean on our route from the UK.” – Ian Nash, regional manager of UK and Ireland for Air Mauritius

And best of all, the new route started last Friday (April 19th) just in time for Easter.

All photos reposted with permission from Airbus. 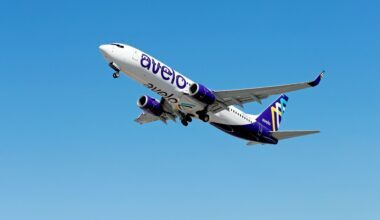 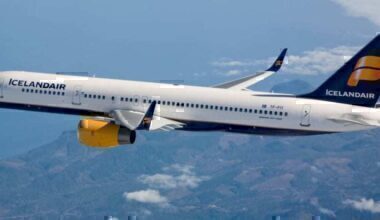 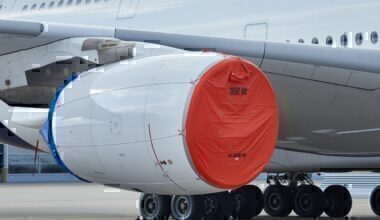 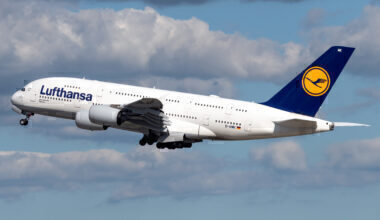