You may have read our report yesterday about the Air New Zealand flight to Shanghai which was denied access to China and had to turn around? Well, it turns out it was not actually a ‘paperwork issue’. The real reason the flight was turned around was because the airline called Taiwan… Taiwan.

If you missed the original story, allow me to catch you up. Flight NZ289 was on route between Auckland and China. As an overnight flight, it had made its was roughly half the distance towards its destination, when it received the news it would not be allowed to land.

The 787-9 Dreamliner had to return to Auckland, where the airline stumped up the cash to put all passengers in a hotel for the night, and on a different flight the next day. At the time, we speculated that perhaps this relatively new aircraft had not been through the extensive paperwork system required by Chinese authorities before taking off.

However, it turns out that it was not some paperwork mix up on ANZ’s part. In fact, it was because the carrier inadvertently made reference to Taipei as a city in Taiwan, something which the Chinese authorities did not appreciate.

What was the issue?

In a statement to the press, Air New Zealand said that the 787-9 Dreamliner was indeed a relatively new aircraft to them. It had entered service late last year and was not certified to fly in China. As it was scheduled for the Shanghai flight, they needed to send paperwork across to allow it to land.

As their original application had lapsed, the airline scrambled together another set of papers to send over. The paperwork contained details of the places the airline flies too, including Taiwan.

“As is required, the application includes a list of destinations the airline operates to, including Taipei,” – Air New Zealand

China had previously warned Air New Zealand to remove any references to Taiwan as a separate country from all their paperwork last year, but in the rush to get this aircraft certified, apparently the carrier forgot.

What’s the issue with Taiwan?

China considers self-governed Taiwan to be a Chinese province which will, one day, be reunited with the mainland. In fact, they’ve been known to say that they will eventually take it by force, if necessary.

Beijing has campaigned for years to isolate the island diplomatically, as well as trying to force global businesses, including airlines, to stop referring to the democracy as anything other than Chinese territory.

In the past, major corporations including British Airways, Marriott and Lufthansa have come under fire for referencing Taiwan as a separate entity. It seems this latest incident was a genuine mistake by ANZ and the New Zealand Civil Aviation Authority, but one which carries a modicum of political weight.

Some are seeing the reaction from the Chinese to this paperwork error as a marker of the currently frosty relations between New Zealand and China. Prime Minister, Jacinda Ardern, was quick to clarify that this was a totally separate issue, however. 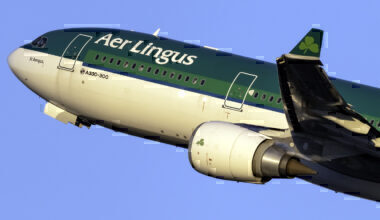 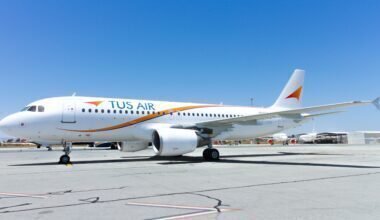 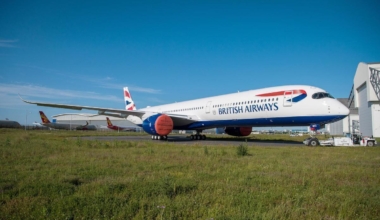