Air New Zealand may still be a couple of years away from revealing its widebody cabin makeover, but that doesn’t mean that some juicy details aren’t already starting to emerge. Reports suggest that the airline could be planning a ‘business class plus’ feature for the pointy end of the plane, giving passengers the ability to upgrade their experience for something a little more special.

Air New Zealand is planning a revamp of its business class cabin, expected to grace the skies from 2022 onwards. It’s been planning for this overhaul since around 2018 when a few select fliers were invited to test drive potential products in its development facility in Auckland.

This concept, which could also be thought of as ‘first class lite’, would see additional space allocated to the first row of business. The survey, sent out by ANZ, suggests that, compared to the other seats in the cabin, row one would have more legroom, a ‘shared dining experience’ and greater privacy.

As yet, there have been no leaks of what the new product would look like or which manufacturers are in the running. Still, we can get some insight by looking at other airlines who are already flying this type of offer.

Airlines all over the world are opting to forgo first class on their incoming aircraft, choosing world-class business products in its place. British Airways chose not to have first on its A350, while other airlines have significantly reduced the number of first seats on offer. In some ways, business class has become so good, there’s little impetus to offer an even better first class product.

When Malaysia Airlines took delivery of its A350-900, it became the first airline to install first class onboard. Just four seats were included, each with privacy doors and additional space over the standard business class offering. However, the airline was unhappy with the response to this product.

Just months later, MAS rebranded the four ‘first’ seats to what it called ‘business suites’. This rolled out across not only the A350s but also its six A380s with the product. Passengers get the same food and amenities as other business class passengers, but with a little more space and much more exclusivity.

China Eastern has done something similar with its A350s, adding what it calls the ‘air living room’ to the front row of the business cabin. Working with London-based FactoryDesign, these products used the same basic seats as business, but with more space and room to have a friend over for dinner.

A win for airlines and their passengers

The idea of ‘premium business’ is advantageous to airlines for a number of reasons. Firstly, they can offer something a little better than standard business for those who want to upgrade but don’t want to suffer the eye-watering costs of firsts. And secondly, they now have a way to bestow a thank you upgrade on their treasured frequent fliers, without having to sacrifice all the Dom Perignon and caviar that usually comes with first.

As Executive Traveller points out, if you’re working with a seat like the Thomson Vantage XL, it’s possible to outfit this ‘first lite’ product with the same seat as the rest of business. Their VantageFirst solution uses the same density as an all-business class cabin, with no need for a bulkhead separator but still giving a significant upgrade to those in row one.

That’s not to say that Thomson is definitively going to be the seat for Air New Zealand. Indeed, many other manufacturers offer similar solutions, or would be willing to for an airline requiring this functionality. We’ll just have to wait and see how the business class cabin looks once the product selection hits the public domain, perhaps as soon as next year. 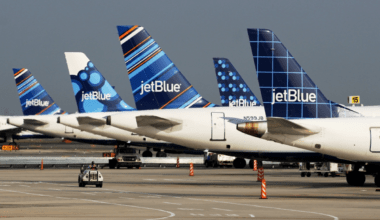 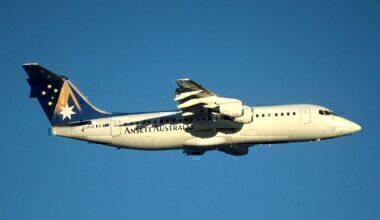 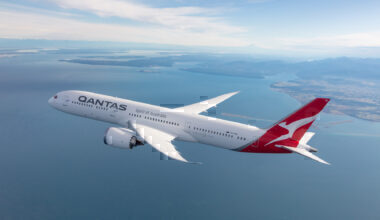