Air New Zealand has shared a video on social media of one of its joyful flight attendants singing before take-off. Posted to Facebook 24 January and hashtagged the #AirNZExperience, the video shows a female flight attendant singing over the intercom and asking passengers to join in.

A flight attendant on an Air New Zealand flight was filmed singing a song matching her name before the fight took off. Cecilia welcomed passengers on board and introduced the crew before inviting passengers to sing along to the folk-rock tune.

Initially by the duo Simon & Garfunkel, Air New Zealand’s singing sensation offered passengers a rendition that was swamped by praise. In the video footage, a wave of elation goes through the aisles as passengers join in with the lyrics.

Singing our way into the weekend… 🎙😍 #AirNZExperience

After filming, Air New Zealand posted the video to its Facebook page and received hundreds of comments and shares. Cecilia also garnered over 3,000 likes. With this ascent to modest fame, Cecilia has gained a number of fans. Comments on the posts called the attendant “awesome” and a “top staff member” whilst others took pleasure in the added service.

It appears that Cecilia’s singing was also not an isolated incident. Various comments on the post said that they had heard her voice on their flights from Nelson, Kerikeri, and Whangarei. And Cecilia certainly isn’t shy about performing again.

The Loney Planet managed to speak to a representative from Air New Zealand who told it:

“I’ve spoken to the flight attendant Cecilia who’s told me that she will be keeping the singing up!”

Although Cecilia’s tactic of customer service is unusual, it is incredibly infectious. In fact, this flight attendant seems to have a knack for great hospitality. Not only was her singing commended but her general cabin service too.

In light of this triumph of positivity, it appears that Cecilia has encouraged other flight attendants to follow in her footsteps. Just four days after the initial video went live Air New Zealand posted another video of one of its flight attendants belting out Amazing Grace. The video received similar praise, awarding the employee over 3,000 likes and more than 500 comments.

An advert for company culture

Being a flight attendant isn’t always the easiest of jobs. It requires many hours being attentive to passengers who might not harbor that same respect back. Happy flight attendants going the extra mile for their passengers is certainly indicative of excellent company culture. In fact, that’s precisely what Air New Zealand strives to attain.

The airline puts a lot of emphasis on its founding principles. Determination and individuality is something that it wants all its staff members to embody. On its careers page, Air New Zealand states:

“Our customers are at the core of everything that we do. Across every journey, we strive to create meaningful connections with every customer, that last a lifetime. We do this through kiwi ingenuity and through our people that bring to life our unique Air New Zealand values.

As a diverse group of people, we encourage individuals within our teams to be themselves and to welcome everyone as a friend. We are proud of our can-do attitude and go beyond expectations through dedicated leadership, and a consistent standard of excellence in customer service delivery.”

Air New Zealand’s singing sensations certainly demonstrate character and with such a reception from audiences, this might not be the last personalized in-flight entertainment that we see in our skies.

Would you like to see more singing flight attendants? Have you been on a recent flight with Air New Zealand? Let us know in the comments! 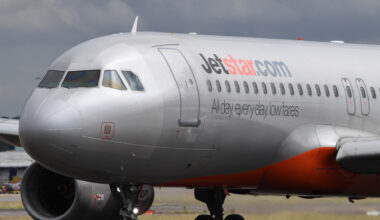 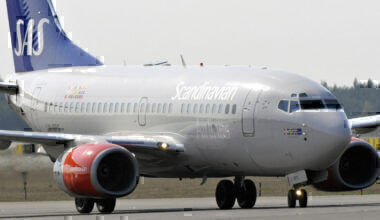 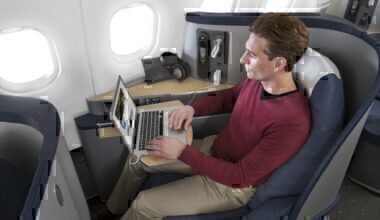