Air Peace has wet-leased one Boeing 737 from Portuguese charter specialist and leasing company euroAtlantic. The Nigerian airline is expecting the 737-800 but it is not yet clear when the aircraft will start operations.

Air Peace has leased euroAtlantic’s one and only Boeing 737-800NG. The aircraft registered CS-TQU arrived at Air Peace on 7th November 2019 and is currently at Murtala Muhammed International Airport in Lagos.

euroAtlantic acquired the aircraft in 2012 and previously operated in a fleet of Boeing 767-300ER and 777-200ER. CS-TQU is set up in a two-class configuration. There will be 144 Economy class seats and 16 Business class seats with a general TV screen shared in the cabin. Economy is set up in 3-3 formation with a single aisle, whilst business class offers passengers more room with a 2-2 formation and leather reclining seats.

With a range of 3,115 nautical miles or 5,765 km, the aircraft fits perfectly into Air Peace’s expansion plans. And here’s why…

At the moment, Air Peace is looking to “ease the burden” of travel within Africa, particularly in West Africa, according to Ameh News. The Corporate Communications Executive told the publication that it was happy to receive the 737-800NG for the benefit of regional and domestic travel.

If this new addition to the fleet is able to absorb some of the routes currently flown within Africa, it would allow the airline’s other aircraft to take on brand new routes. And that’s exactly what it’s anticipating.

Air Peace has recently undergone a network expansion making true on its promise to:

“…expand locations both domestically and beyond as the largest and most profitable airline company to achieve safe, efficient and affordable short and long haul services.”

This year, it completed its first long haul international service to Sharjah, UAE. But it’s looking at more destinations to add to its route network. At the top of the list are Johannesburg, Mumbai, Guangzhou, Houston, and London. Perhaps this Boeing 737-800NG will be instrumental in making some of the airline’s dreams come true.

Its fleet is definitely diverse and that’s important. In order to be successful, Air Peace is adopting the strategy of taking on multiple aircraft models. It allows the airline more flexibility when it comes to route expansion and scheduling which will hopefully attract the attention of a wide selection of passengers. A Boeing 737-800 will further help it diversify its fleet and expand its network.

The Chief Operating Officer for Air Peace spoke hopefully of the airline’s rosy future. According to The Nation Mrs. Oluwatoyin Olajide said:

“In 2020, Air Peace projects it would more than double the number of passengers carried to about seven or eight million people as it introduces more long-haul services and gets deliveries of more aircraft.”

Who is Air Peace?

Air Peace has been flying commercially since 2014 and its main mission is to create network options for its customers as well as making them affordable. It currently has 23 aircraft in its fleet and 30 more on order.

Have you flown Air Peace? Will you be flying its new aircraft? Let us know in the comments! 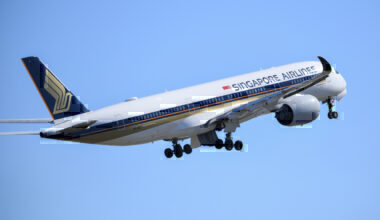 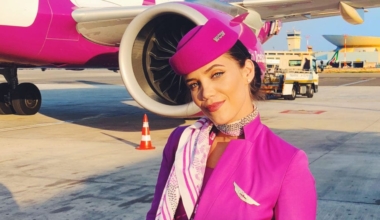 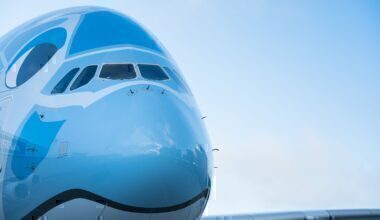 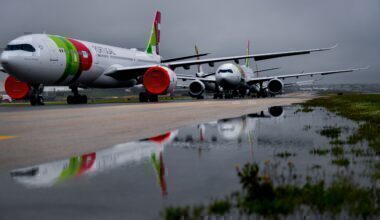