Air Serbia is continuing its process of debt restructuring. The Serbian airline announced that it is holding “intensive communication” with its creditor Etihad Airways. The airline previously announced that it would not be able to meet its repayment obligations due this year.

Talks between Etihad and Air Serbia are intensifying

The statement from Air Serbia also states that the airline has proposed to these two Etihad Airways Partners creditors a “joint proposal with the revised amounts and loan repayment deadlines”. This means that Air Serbia has told both Etihad Airways Partners vehicles at the same time that it needs more time to repay its debts to both of them, and that it cannot pay back the full sum as originally agreed.

However, Air Serbia also pointed out that this scenario remains an exception to how it ordinarily meets its financial obligations. To this end, the Serbian flag carrier added that it “regularly settles all of its obligations to this day” when it comes to all its creditors, which includes “banks, suppliers, and leasing companies”.

The commencement of this “intensive communication” between Air Serbia and Etihad Airways Partners is a development that follows the news that Simple Flying reported in June this year. This was the time when Etihad Airways first issued a notification stating that Air Serbia would not be able to meet its financial obligations that were due in 2020. At the time, Air Serbia notified Etihad that the $115 million borrowed from Etihad Airways Partners urgently needed to be made a part of a restructuring process, or else the airline would default.

Despite its inability to pay back its existing debts, Air Serbia continues to make use of the COVID-19 crisis to assert its dominance in the region. For this purpose, it acquired two further Airbus A319 aircraft formally belonging to Adria Airways, and it is going to begin operating flights to Israel and Russia as soon as it is allowed to.

The Serbian flag carrier is clearly confident in its success in the post-pandemic world, even if this means that its old debts from Etihad Airways are not going to be paid off as first agreed.

What do you think of Air Serbia’s inability to meet its financial obligations? Was this always going to happen, or is it all because of COVID-19? Let us know what you think of this story in the comments below. 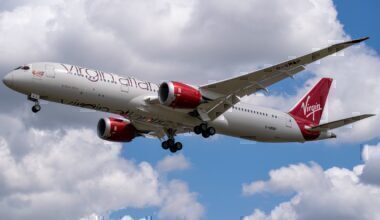 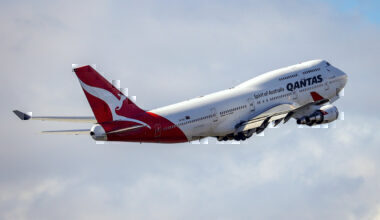 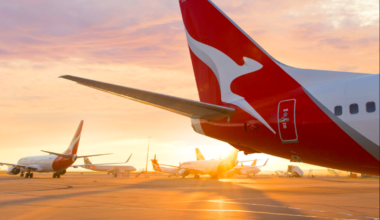 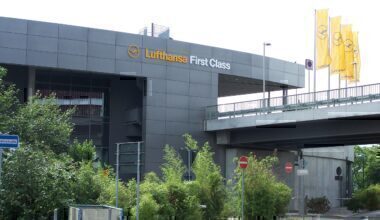