This week, the Serbian government awarded a tender to Air Serbia to operate flights out of Serbia’s new airport in Kraljevo, named “Morava”. As reported by N1, the tender is valued at over 5 million Euros and will cover the operating costs for Air Serbia’s flights to Vienna and Thessaloniki for the next three years.

The new airport is not new

Morava Airport will celebrate its first scheduled flight next month when an Air Serbia ATR 42 takes off for Vienna. However, the airport itself has been around for a while. Morava, also known as Kraljevo, is located in central Serbia. It used to serve as a military base in Yugoslavia until it was badly damaged in the 1999 NATO bombing of the country.

For years, the airport was idle. Serbia’s air traffic concentrated in Belgrade, where the national carrier promoted a hub model. But this changed in 2017 when the Serbian government decided to revitalize both Niš and Morava. As reported by Blic at the time, it was thought that too many Serbian citizens had to use airports outside of Serbia to travel by air.

Fast forward two years and next month, the airport will finally begin its first scheduled passenger services. This is as part of the Serbian government’s plan to make air travel more accessible to greater geographical areas of the country.

Tickets for the new flights are yet to be put on sale, despite the requirement of the tender that they must commence in December. As the winner of the tender, Air Serbia will have to launch flights to two destinations: Vienna in Austria and Thessaloniki in Greece.

It remains unclear why either of these destinations has been chosen as worthy of public funds, or why they have been deemed as routes of public interest.

How will they operate?

Flights will be operated by Air Serbia’s ATR 42 aircraft, presumably in a W formation. Air Serbia already serves both Vienna and Thessaloniki from Belgrade, so flights will perhaps operate as Belgrade – Vienna – Kraljevo – Vienna – Belgrade.

On the other hand, Air Serbia could ferry the aircraft from Belgrade to Kraljevo to operate the rotation from there, the way it does with Niš. The exact scheduling is still unknown.

Air Serbia is booming this year

Simple Flying reported in June that Air Serbia is about to have a fantastic summer. At the time, the carrier was embarking on the launch of 21 new routes.

In the space of just six months, this number has grown to 24. This includes one new route from Belgrade to Istanbul, and these two new routes out of Morava in Kraljevo to Vienna and Thessaloniki.

This is part of a wider positive trend for Air Serbia this year. The carrier has also signed an extensive codeshare agreement with Finnair and has responded very well to the collapse of Adria Airways by adding new flights to Ljubljana and significantly increasing capacity. The Serbian carrier regularly upgrades its service between Belgrade and Ljubljana from an ATR 42 to an A319 or a B737.

As its passenger numbers grow and as it opens so many new routes, Air Serbia demonstrates how a strong partnership between the state and its national carrier can yield strong successes.

But are Air Serbia’s results sufficient to justify the extensive subsidies it receives from the government to cover its losses? 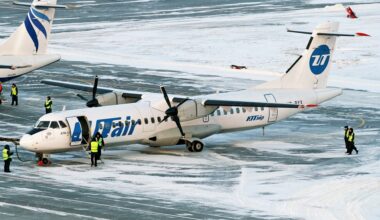 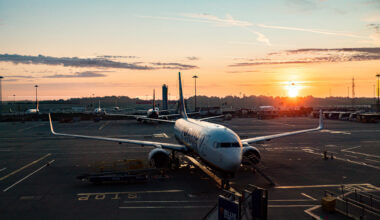 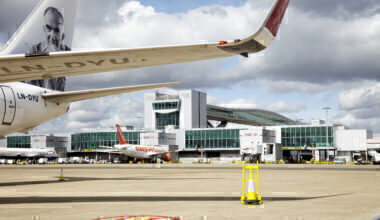