Canadian airline, Air Transat, will use its brand-new A321neoLR aircraft on its route to Copenhagen during the 2020 summer season.

The airline announced in a press release on Tuesday that it would begin flying from Montreal to Copenhagen, using the A321neoLR, twice a week between 16th June and 20th September 2020.

The announcement was heavily praised on the website by officials for both the offering of a new destination and also the fact that the route is to be flown by such an innovative aircraft.

This will be the second route that the airline flies with its A321LR and it has spoken of how the aircraft is already positively impacting operations. The airline already flies another A321LR between Montreal and Nice.

“The introduction of Airbus A321neoLRs to our fleet marked a milestone in our air operations management. These long-range narrow-body aircraft are improving our efficiency and flexibility, and enabling us to continue expanding our vacation destination offering.”

The Director of Airline Sales & Route Development at Copenhagen Airport, Morten Tranberg Mortensen, also spoke in the announcement that the new service:

“…underlines the attractiveness of Air Transat’s new Airbus A321neoLR, a game-changing aircraft that opens new and exciting routes. This new route was made possible by the efforts of both Air Transat and CPH.”

This new route makes Air Transat the first and only airline in the world to offer a direct service between Montreal and Copenhagen. For this, the airline praised its new aircraft.

The -LR is specifically designed for the long-haul flights, which is why Air Transat acquired the aircraft in the first place. Other airlines also have plans to fly to European destinations with the A321LR, including JetBlue, making the aircraft a popular choice for expanding aviation networks across the globe. This means more benefits to customers in travel options as well as more revenue and competition for the airline.

A better international presence for Montreal

The new route is also allowing Air Transat to forge a more international presence. This was a sentiment that was heavily emphasized in the press release as the airline shared its hopes that it will be able to present Montreal as a destination that’s “open to the world.”

It will make Copenhagen its 27th European destination.

The airline has previously spoken about the popularity of European destinations for its travelers, with summer being a particularly busy period. In total, Air Transat ordered 15 A321LR aircraft and so we’re likely to see even more new destinations added as the aircraft are delivered.

As well as this, Air Transat is looking to change some of its existing routes. It said that its A321LR would be replacing the A330 in its fleet as the lease on those aircraft runs out between 2020 and 2022, by which time the new aircraft will be phased in. This will make existing routes more efficient to run as well as providing a more engaging inflight experience for customers.

Air Transat ordered its first A321LRs back in the summer of 2018 and received delivery of the first-ever on 3rd May 2019. According to Air Fleets, on 28th June 2019, Air Transat received its second aircraft. It is registered C-GOIF and is the aircraft that could be used to fly the Copenhagen route. Air Transat currently uses its other A321LR, registered C-GOIE, to fly between Montreal and Nice.

Will you be flying A321LR with Air Transat? Let us know. 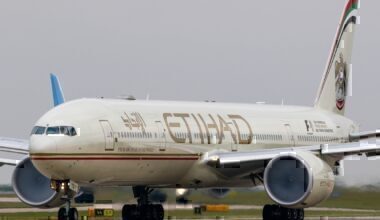 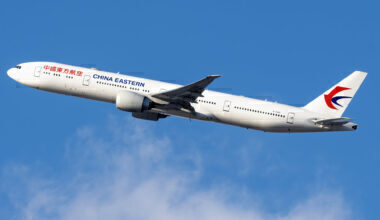 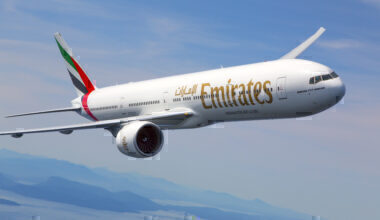 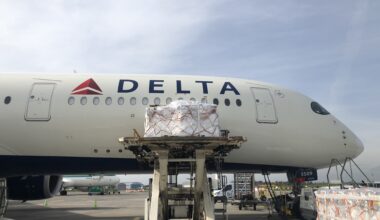