What Happened To Air Wales?

The history of the UK airline industry has seen numerous regional airlines come and go since the advent of commercial flight. For example, Simple Flying recently took a look at the fate of Plymouth-based Air Southwest. Plymouth was also a focus city for Cardiff-based regional carrier Air Wales, which folded in 2006. Let’s explore the history of this Welsh airline.

The story of Air Wales

Air Wales was founded in January 1997, but didn’t commence operations until 2000. Among its financial backers was property magnate Roy Thomas. The airline’s first base was Pembrey West Wales Airport in Carmarthenshire, but it relocated its headquarters to Swansea Airport’s Red Dragon House in 2001. However, its tenure in Swansea lasted just three years.

Demand at Swansea failed to allow the company to break even. As such, it relocated its headquarters and routes to Cardiff in 2004. From here, it served regional destinations across the British Isles, as well as mainland Europe (Brussels and Paris). However, the end was nigh for the struggling airline. After withdrawing from Plymouth Airport in February 2006, its remaining scheduled operations ceased two months later, causing 80 job losses.

What aircraft did it operate?

According to ch-aviation, Air Wales operated seven planes during its six-year history. Two of these were 19-seat Dornier 228s. According to the BBC, the vertical clearance onboard was so minimal that flight attendants could be no more than 160cm tall!

Meanwhile, Air Wales’s other five aircraft were larger ATR42 turboprops. These replaced the Dornier 228s in 2003 and 2004, and were the only aircraft left in the airline’s fleet when it collapsed. At this point, they had an average age of 13.4 years. These aircraft went on to fly for various airlines, including Aurigny Air Services, Conviasa, and Stobart Air.

The other Air Wales

Interestingly, this airline was not the first to be called Air Wales. Indeed, this was also the name of a short-lived carrier that DK Aviation and Orbit Trust founded in August 1977. It commenced operations in using a nine-seat Piper PA-31 Navajo Chieftain.

Initially, this version of Air Wales flew twice a day between Cardiff and Hawarden Airport in the north of the country. It received financial support from Clwyd County Council, which hoped that the service would foster stronger links between northeast Wales and Cardiff.

The airline later added services to mainland Europe, serving the French destinations of Brest and Cherbourg. After acquiring an Embraer EMB-110 Bandeirante, this version of Air Wales also began flights to Brussels in 1978, where passengers could connect with Sabena’s network.

Closer to home, it also flew from its Cardiff base to London Gatwick. However, the carrier struggled to break even, and it ceased operations after 18 months in April 1979. It then became part of Air Anglia, which itself became part of Air UK the year after.

Did you ever fly with Air Wales? What are your memories of the former Cardiff-based carrier? Let us know your thoughts and experiences in the comments. 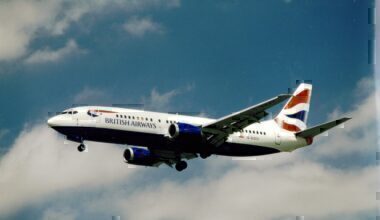 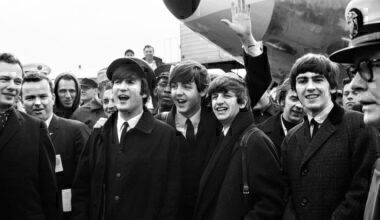 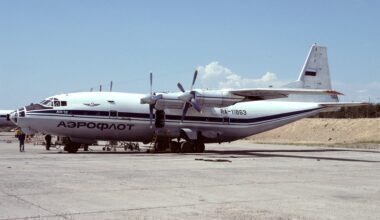 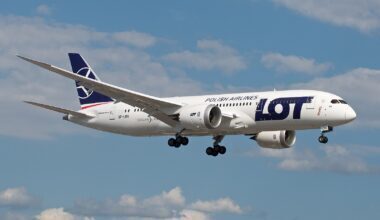 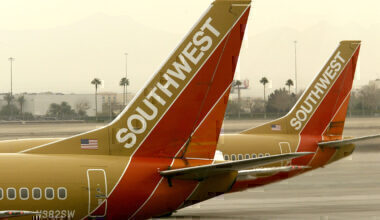