South African airport owner, Airports Company South Africa, has banned Air Zimbabwe from its airport at Johannesburg because of unpaid airport fees. The amount owed is not known but the airport operator had been requiring the Zimbabwean flag carrier to settle its tab on a weekly basis. It seems Air Zimbabwe has been unable or unwilling to meet this obligation.

According to Flight Global, Airports Company South Africa has “suspended” Air Zimbabwe over its unpaid fees, which include landing charges, parking charges, passenger charges and arrears.

It is an awkward situation for Air Zimbabwe. Although it is the listed owner of six aircraft (comprising two A320s, two Boeing 737s and two Boeing 767s), only one is currently flying. This is a 767-200, and that was grounded by the airport operator in Johannesburg on Wednesday, October 23, 2019.

“ … it’s a temporary suspension over a cumulative debt. We are in discussion with our shareholder and we are hopeful that we will find a solution.”

“As a cash client, Air Zimbabwe is required to settle on each Monday the amounts owing for landing fees, parking fees and the passenger service charge for its weekly flights, as well as an amount towards settling arrears on its account.

“Air Zimbabwe has not adhered to the cash basis terms for using airports owned by Airports Company South Africa. The company informed Air Zimbabwe by letter on October 18 that it will not be allowed to depart from any of Airports Company South Africa’s nine airports and that the prohibition will remain in place until outstanding amounts are settled.”

The airport operator noted that it doesn’t ground aircraft without good reason and happens only after negotiations with the airline proves unsuccessful.

After the warning of the previous day, it was almost careless of Air Zimbabwe to let its flight to Johannesburg depart on Wednesday and thereby lose the plane. Or maybe it was just brazen.

This week’s suspension from and grounding of its aircraft in South Africa isn’t a new problem for Air Zimbabwe. The airline has form when it comes to having its planes grounded over unpaid debts. It has seen its planes seized before in South Africa and also England (back before the financial situation in Zimbabwe became particularly acute, Air Zimbabwe stretched its wings as far afield as England).

And just last month it was reported that Air Zimbabwe was preparing to take two Boeing 777s off Malaysia Airlines. How that will pan out, or whether it will pan out, is anyone’s guess.

After ceasing operations altogether in 2012, Air Zimbabwe was kickstarted again in 2013 and has spluttered on since then. However, unless the airline can find some cash to settle its bills at Johannesburg, it could be 2012 all over again. It would be a sad demise for an African airline that was once a pretty decent little carrier.

Simple Flying has reached out to Airports Company South Africa for further comment on this matter but has yet to receive a response. 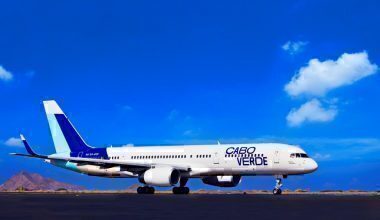 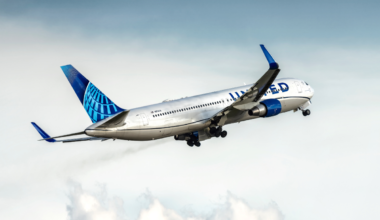 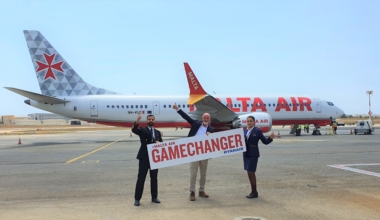 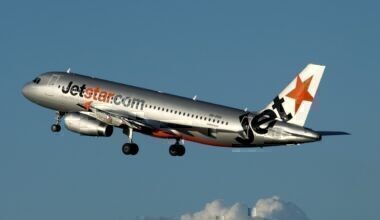