The coronavirus outbreak continues to impact airlines. Today, multiple sources are reporting that AirAsiaX has asked its aircraft lessors for a payment holiday.

AirAsia X leases 17 A330-300 aircraft from nine lessors. While the majority of lessors have one or two aircraft each flying under AirAsia X colours, BOC Aviation and ICBC Leasing have three aircraft each at AirAsia X.

The original report broke in Flight Global yesterday. Flight Global cited information from Cirium. According to Cirium, aircraft lessors have been approached by AirAsia X seeking a deferral of lease payments.

Simple Flying has approached AirAsia X to confirm this. They declined to address our questions, citing a blackout period pending release of the latest financial information later in February.

However, the FlightGlobal report refers to a variety of lessors who say they are willing to talk to AirAsia X. But the leasing companies are not, as one put it, a soft touch.

One unidentified lessor says they value their relationship with AirAsia X. However, the depth and breadth of that relationship does not extend to, say, letting the airline skip lease payments for three months.

AirAsia X is the long-haul sibling airline to AirAsia. AirAsia X has been around for over 12 years and now flies to 22 destinations around the Asia Pacific rim with its 24 aircraft.

Ongoing financial problems at AirAsia X have caused the airline to ask for lease payment holidays before.

The coronavirus outbreak and subsequent downtown in travel demand will deepen AirAsia X’s financial woes and is likely behind this latest request from the airline.

AirAsia X is highly reliant on Chinese tourism, dedicating 30% of its available seat capacity to the country. China is usually Malaysia’s third-biggest source of tourists. Now flights on nine of AirAsia X’s twelve Chinese routes are either suspended or canceled.

Besides China, most of Malaysia’s tourists come from within Asia. As a low-cost tourist airline, AirAsia X is a proverbial canary in the coalmine when tourist travel patterns shift.

Does AirAsia X have the financial muscle to get through this?

There is considerable speculation that the coronavirus and its impact on airlines will send some over the financial edge. Some of this speculation has come from the CEOs of stronger airlines. One CEO said he expected “weaker” airlines in the Asian region to be consolidated or go out of business.

Despite its mediocre financial performance, AirAsia X does have significant financial firepower behind it. The airline was floated on the Malaysian stock exchange in 2014. The largest shareholder is Tune Group (the investment company for AirAsia’s Tony Fernandes and Kamarudin Meranun). AirAsia itself and various AirAsia subsidiary businesses all have significant stakes.

AirAsia X probably has the financial muscle to pull through the current downturn in travel demand. But it will not be easy. Having to go cap in hand to aircraft lessors to ask for a payment holiday is a sign of that.

The question is, how much latitude will the aircraft lessors give AirAsia X? 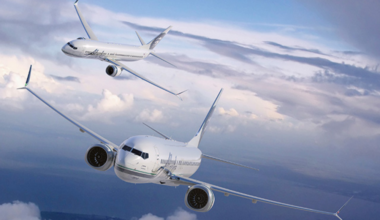 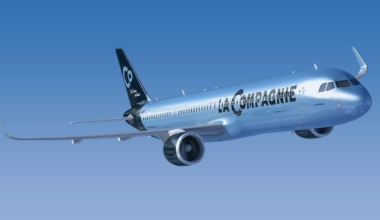 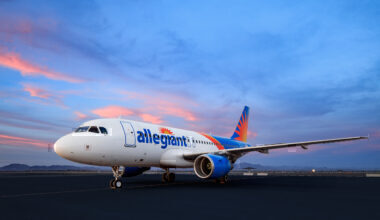