AirAsia X has placed an order for 12 Airbus A330neos along with an order for 30 A321XLR aircraft. There were rumours last night that a new order would be announced, and these have now been confirmed by Airbus.

AirAsia X already has the Airbus A330neo on order, and must have been impressed with the aircraft that was delivered to them earlier this month. As such, AirAsia X has placed an order for 12 more Airbus A330neo aircraft. AirAsia X will now receive 78 Airbus A330neos, cementing the carrier as the type’s largest customer.

Speaking of the new order the CEO of the AirAsia Group, Tony Fernandes, said,

“Together, these aircraft are perfect partners for long haul low cost operations and will allow us to build further on our market leading position in this fast-growing sector.”

“This powerful solution will provide AirAsia X with the lowest possible operating costs to expand its network and enable even more people to fly further than ever before.”

The contract for the order was signed in Kuala Lumpur, the home of AirAsia X earlier today. The contract was signed by AirAsia X’s CEO, Tan Sri Rafidah Aziz, and Airbus’ CEO, Guillaume Faury. However, the signing of the contract was also overseen by the Prime Minister of Malaysia, Tun Dr Mahathir Mohamad.

What do you make of AirAsia X’s order for the Airbus A321XLR in addition to more Airbus A330neos? Let us know in the comments! 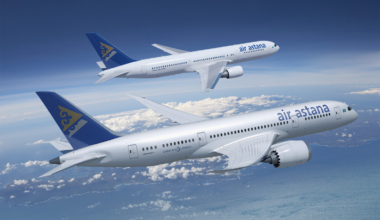 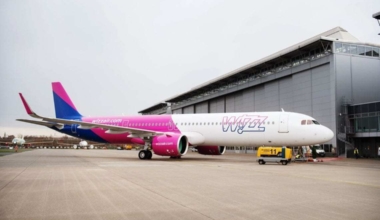