In the past several weeks, Latvian flag carrier airBaltic has filed to expand its excising summer 2020 routes. Flying the popular Airbus A220-300, the Riga-based airline will serve existing routes, including seasonal destinations with its new aircraft. After clocking in an impressive 22% growth in passenger numbers in 2019 compared to the previous year, airBaltic is looking to take advantage of its hubs in Riga, Tallinn, and Vilnius as a bridge between East and West.

Before we get into that though, here is a list of summer destinations, airBaltic will be flying to from Riga.

The following destinations will see service from airBaltic’s hub in Riga:

AirBaltic is looking at Scandinavia

Should the Baltic based airline decide to purchase 30 more Airbus A220-300s, it is considering taking its business model to Scandinavia by opening four more hubs in the Norse lands.

“If we exercise the options—and the basis for that is if we successfully execute our current business plan—then we want to place these aircraft in Scandinavia at four different airports and then serve point-to-point routes from them,” Gauss said.

“These aircraft would not fly into the Baltic system as we have today, but we would still offer the same airBaltic product.”

Currently, airBaltic has 22 Airbus A220s in its fleet, with a further 28 expected to be delivered by the end of 2022. All of the new aircraft will be based at its Baltic hubs. However, should the airline look to expand, then Sweden, Norway, and Denmark could all come into play.

Besides the aircraft already mentioned, airBaltic has options on a further 30 A220s as part of an agreement the airline signed with the European planemaker in May of 2018. Gauss told RoutesOnline that a decision on the new aircraft will not be made until the end of 2021, so it is still dependent on many factors.

Simple Flying’s experience with airBaltic thus far has been quite positive. With the airline using almost exclusively Airbus A220 aircraft, the opening of bases in neighboring countries offers an exciting next step. However, given the coronavirus outbreak, it is probably the last thing the airline is working on these days.

Have you flown airBaltic before? If so, we would love to hear what you think about them and the A220 experience in the comments section.

* The schedule in this article was previously published by Routesonline.* 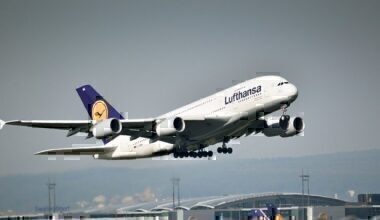 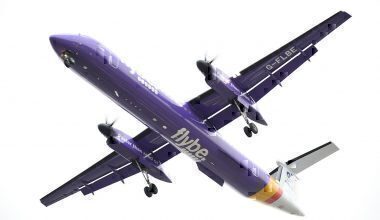