What Happened To airBaltic’s Boeing 737s?

We recently took a look at all-Airbus A220 operator and Latvian flag carrier airBaltic’s turboprop years. While these aircraft were ideal for its shorter and lower-demand services, it also used to operate two variants of Boeing’s 737 twinjet family for its busier routes. These aircraft no longer serve the carrier, so let’s take a look at where they have ended up.

Which 737 variants did airBaltic fly?

Let’s start by establishing which variants of Boeing’s best-selling twin-engine narrowbody airBaltic operated. The 737’s variants have been split into the Original, Classic, NG, and MAX series. As it happens, both versions that airBaltic flew came from the Boeing 737 Classic family. According to data from ch-aviation.com, 20 examples graced its fleet in total.

Of these, a slim majority (11 examples) belonged to the 737-500 variant. This short-fuselage version seated either 120 or 126 passengers at airBaltic, depending on the exact configuration used by the Latvian flag carrier. The other nine 737s flown by airBaltic were examples of the 737-300. These twinjets seated 149 passengers, and most had winglets.

Starting with airBaltic’s Boeing 737-300s, the airline received the first of these in December 2006. Registered as YL-BBL, it had initially entered service with easyJet in December 1998. The remaining 737-300s joined between February 2007 and June 2012. As far as when airBaltic’s 737-300s left the fleet are concerned, the first to depart was YL-BBK.

This aircraft departed for Jet2 in January 2013, after six years at airBaltic. The other eight examples left between 2014 and 2020. Last year saw the bulk of the remaining departures, with four leaving in February and March. They were initially placed into storage, as the airline entered a brief operational hiatus during the early onset of COVID-19.

However, when airBaltic returned, they were no longer part of its plans, and the carrier retired them. Multiple examples joined Nigerian startup Cally Air, with others having gone on to fly for Air Bucharest and Max Air. Seven of airBaltic’s nine 737-300s had winglets.

The smaller 737-500 was actually the first variant of Boeing’s best-selling narrowbody family that airBaltic received. The first example, YL-BBB, came onboard in November 2003, on a lease from SAS Braathens, where it returned in April 2007. airBaltics remaining 10 737-500s joined the Latvian flag carrier between February 2004 and May 2007.

The Braathens-leased example was airBaltic’s outlier in terms of when its 737-500s left, as it was the only one to do so in the 2000s. Its remaining short-fuselage twinjets left throughout the duration of the 2010s, spanning from March 2010 to November 2019. Of airBaltic’s 11 737-500s, a small minority of just three examples were fitted with winglets.

airBaltic’s Boeing 737-500s went on to fly for an interesting range of carriers. Their destinations included AeroSvit Airlines, Azman Air DETA Air, Estonian Air, and KlasJet. YL-BBP was the only example not to find another user. It left airBaltic after five years in December 2012. After a period of storage in Riga, it was scrapped aged 20 years old.

Did you ever fly on any of airBaltic’s Boeing 737s? If you’ve flown on the Airbus A220s that replaced them, how do the two aircraft types compare? Let us know your thoughts and experiences in the comments. 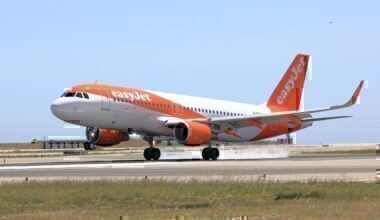 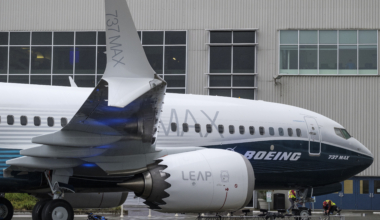 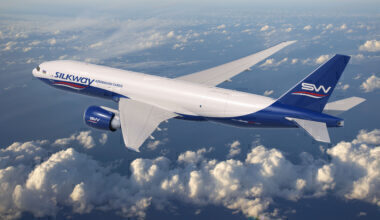 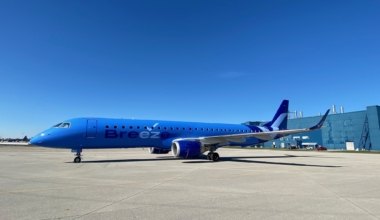 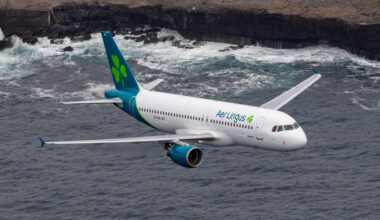