Would The Airbus A220 Be Perfect For Latin American Carriers?

The Airbus A220 could be an aircraft that serves the Latin American market well, despite the fact that no current orders are coming from this region. According to Airbus, the A220 is suited to perfectly operate point-to-point routes, which are underdeveloped in South America. Let’s investigate further.

Is the A220 the answer for the region?

According to Airbus, over the last five years, one of the trends in the commercial aviation industry has been the consolidation of the point-to-point model. Latin America has been gradually increasing its connectivity, both in the domestic and regional markets.

Airbus believes the A220 could be especially effective to help airlines increase their connectivity of secondary cities.

“In this new scenario, the A220 family offers a flexible capacity, especially for the 100-150 seat segment, effectively filling the gap between the regional and bigger narrowbodies,” said the OEM.

The A220 family has been specifically designed for the 100-150 seat market. It has a range of approximately 3,450 nautical miles which would allow, if needed, to connect Barranquilla, Colombia, with Dakar, Senegal without a stop, said Airbus.

According to Arturo Barreira, Airbus’ president in Latin America and the Caribbean, the A220 has characteristics that make it perfect for the Latin American hot and high airports.

The Latin American aviation market still has a lot of potential to grow. The OEMs are trying to position themselves to gain a bigger slice of the pie in the region, and Airbus has the upper hand.

It is not a secret that Airbus is Latin America’s main OEM. Airbus built more than 60% of all the aircraft operating in the region. Moreover, the European manufacturer has the majority of the unfilled orders in the region, surpassing Boeing.

According to both OEMs, Airbus has delivered 675 new planes out of 1,129 aircraft on order in Latin America and the Caribbean. Meanwhile, Boeing still has to deliver 175 planes in the region. Boeing is the legacy carriers’ OEM of choice, having clients like Avianca, Copa Airlines, LATAM, Aerolíneas Argentinas and GOL Linhas Aereas. Meanwhile, Airbus is more focused on the low-cost airlines in the region, like Volaris, Viva Aerobus, Viva Colombia, JetSmart, and Sky Airline.

Embraer is also a key player in the region. Some airlines that operate the Brazilian-built plane are Aeromexico (with nearly 50 units) and Azul (the launch operator of the latest E2 version).

Airbus could do well in aiming to gain a few contracts with the A220 in the region. Nevertheless, it does face some issues, particularly with fleet commonality. Before the COVID-19 pandemic, there was a rumor that Aeromexico could sign an order with Airbus for the A220 or with Embraer for the E2. Those projects are currently on hold, while Aeromexico is in Chapter 11. Once the airline exits, maybe we will see what the future holds for Airbus.

Would you like to see the Airbus A220 flying in Latin America? Which airline do you believe could be the best option? Let us know in the comments. 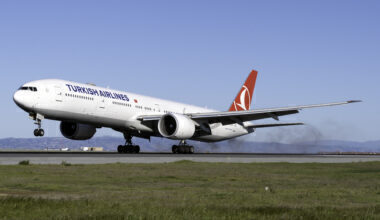 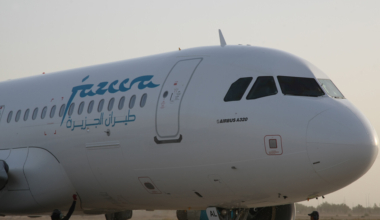 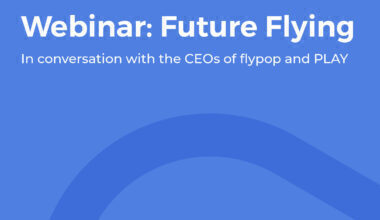 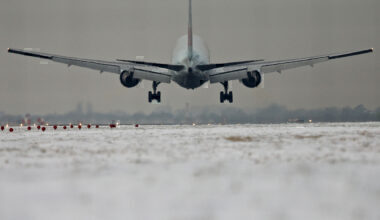