Why Did Airbus Cancel The Production Of The A310?

The A310 was the smaller, longer-range successor to the original A300, which served to put Airbus on the map. Between the two models, they paved the way for Airbus to become a true competitor to Boeing. But after 15 years, Airbus ended production of the A310, turning to larger widebodies such as the A330 and A340 for its long-haul products. Was it too hasty in shelving this small, long-range widebody?

The A310 – the original midsize aircraft

The widebody A310 was built on the success of its forerunner, the A300. It had a lot to live up to; the A300 was the first twin-engine widebody in the world and the first ETOPS-compliant aircraft too. It sold more than 800 units and was seen as a high-performance option for medium- to long-range routes.

However, for some airlines, the A300 was just a little too big. Some operators just didn’t have the traffic to justify the capacity, while others desired increased frequencies over capacity. And so, work began on its little brother, the A300B1. Capacity would be reduced from the 210 – 250 passengers down to 220 passengers or less. This would come with a range boost of almost 2,000km over the A300-600.

In a move that was to become typical of Airbus and its future products, the A300 and A310 introduced the concept of commonality. Pilots could easily cross qualify between the models, with just one day of training required. Maintenance and tooling was also easily shared, making it easy for airlines to run both models with limited additional expense.

Over the years, Airbus developed six variants of the A310. The first was the -200, a medium-range version, which was followed by the -300, a longer-range version, which soon became the standard. The shorter -100 version was never developed due to low demand. As well as these, it developed the -200C and -300C, convertible passenger/cargo aircraft, and the -200F/300F, full freighter versions. The military version A310 MRT/MRTT is an aftermarket conversion.

In comparison to the way the A300 had sold, sales for the A310 were relatively low. From 1983 to 1993, around 20 aircraft a year were delivered. Most of those deliveries were fulfilling orders placed before the plane entered service. However, in 1994, the manufacturer had its first year with zero orders for the type.

From then on, interest was sluggish, and Airbus reduced its production rate, so it was delivering just two aircraft a year. Towards the end of the 90s, airlines were increasingly ordering the newer and more advanced A330 over its older sibling, and in 1998 the manufacturer finally pulled the plug.

The A300 and A310 were instrumental in Airbus establishing itself as a competitor to Boeing. Both jets paved the way for the European company’s development of more ambitious types, such as the A320 and A330/A340 families. But was it too hasty in shelving the A310?

Back in the 90s, when sales for the A310 were drying up, airlines were mainly operating on hub and spoke models. Emirates was beginning to scale up, and the idea of flying into a vast airport to connect on to where you wanted to go was considered to be the only way to fly.

Since then, things have changed. Airlines today are looking much more at point to point models, something which has sealed the fate of big aircraft like the A380 and Boeing 747. As such, what the world needs now is a small widebody with a long-range in the 200 – 250 passenger sphere. Doesn’t that sound a little familiar?

Eyes have been on Boeing for many years, waiting for an announcement of the New Midsize Airplane (NMA), affectionately dubbed the 797. While it now looks like the entire project will be shelved in favor of a new small airplane to replace the beleaguered MAX, Airbus has been sitting on a solution all along.

The A300 and A310 both tick many boxes of the NMA requirements. The capacity is right; the range, particularly of the A310, is good. All they need to fix is the efficiency. With new ‘neo’ technology on board, the A310 could easily become the NMA that airlines want. However, there are currently no plans to restart production, or to neo-ize the original concept.

What do you think? Should Airbus bring the A310 back in a neo version? Let us know in the comments. 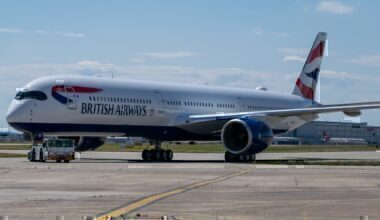 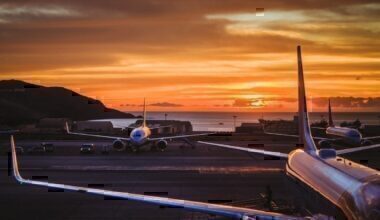 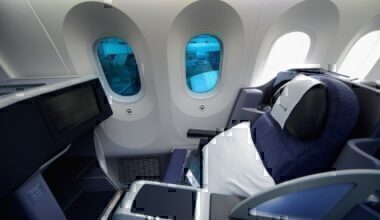 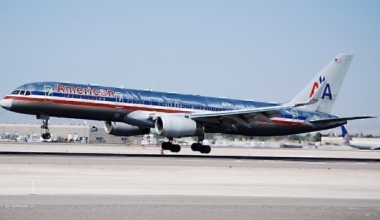 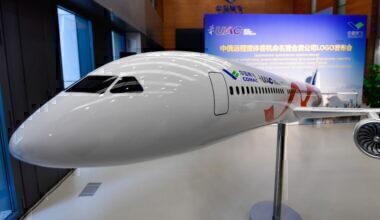