Airbus is eyeing up a new wing design for future variants of the A320. The aerospace giant is looking at a new composite wing design that will be affordable and improve efficiency, with a completion date of 2023 projected.

Airbus is in the process of designing a new lightweight wing for its A320-family planes. Sue Partridge, head of Airbus’s future-wing division, revealed details of the project in an interview with Bloomberg.

The new wing will be both longer and thinner, offering improved aerodynamics and operational efficiency. Due to the wing size, folding tips will be fitted to allow planes to fit in airport gates. The first demonstrator is set to be assembled in the coming weeks, with Airbus looking to complete the project in 2023.

Partridge declined to state which aircraft would benefit from the new wing. However, experts have speculated a new, stretched A320-family aircraft – the A322 – would be the likely beneficiary. The project has been in development since 2015 at the company’s Filton facility in the UK.

The new wing is also likely to offer an increased operational range, bringing further benefits for operators. Additionally, it may make space for newer, more efficient engines by enabling repositioning of the landing gear.

Staying ahead of the competition

Speculation continues to surround Boeing and its development of a new midsize aircraft that could end up rivaling Airbus’s upcoming A321XLR, despite being a twin-aisle. Airbus is mindful of Boeing’s ‘NMA‘ plans and hopes the new wing design will keep it ahead of the competition.

Rather than invest tens of billions in developing an entirely new plane, Airbus can improve fuel and production efficiency within its existing A320-family planes for a fraction of the price. On the other hand, Boeing has reached the limit of development possibilities with the 737 and is thus looking at designing an entirely new family of aircraft.

Simple Flying reported this week on Airbus’s ambitions to make the A322 – a stretched A321 variant – a reality. The A322, which could accommodate around 24 additional seats, would be the ideal aircraft for Airbus’s new composite wing design.

According to Sash Tusa, an analyst with Agency Partners,

“The most immediate application would be if they decide to do a final stretch of the A320neo family. They’ve cleaned up the wing an awful lot but they’ve never done a proper re-winging of that aircraft.”

Do you think Airbus will maintain its lead over Boeing in the short-haul jet market? Let us know what you think in the comments. 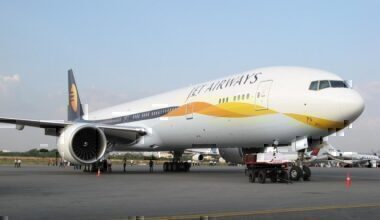 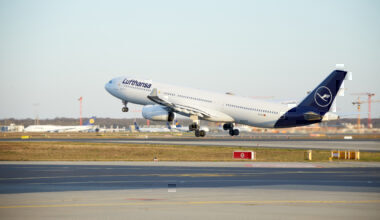 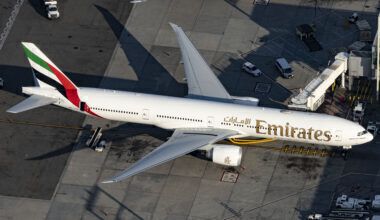 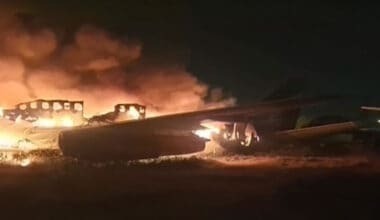