Airbus A321neo Pitch Will Be Fixed With Software Update

After news surfaced that the Airbus A321neo had a problem with excessive pitch, sources are now reporting that Airbus will be developing a “flight-control system update” to solve this issue. However, this will not be available until the third quarter of 2020.

According to FlightGlobal the “excessive pitch-up” only affects the A321neo in specific remote conditions and only when combined with specific maneuvers. In fact, four conditions need to be present to experience the problem:

Apparently, it is only under these conditions that the aircraft could enter a pitch-up situation which EASA considers “excessive”.

However, FlightGlobal also reports that the crew would be able to react to this pitch-up to bring the aircraft immediately under safe control. Furthermore, there would be no automatic take-over of manual crew input by an automatic aircraft system, unlike the problems with the Boeing 737 MAX and the MCAS feature.

Airbus said the following to AirInsight with regards to the matter:

“An immediate mitigation solution, which consists of an operational dispatch limitation, is available to customers. There is no need for modification to existing operational and training procedures. We have supported the EASA decision to issue an AD. Customers have been informed and we are working with them, implementing the AD. The final fix will be available in Q3 2020.”

For now, the European Union Aviation Safety Agency (EASA) has a directive that requires operators to introduce temporary revisions to the flight manual. Commentary from the online community at Infinite Flight explains how the interim fix isn’t based on software, but rather a “mitigating strategy involving operational dispatch limitation”:

“Rather than programming the plane to trim down with the [Fly-by-Wire], they’re deciding to tell dispatchers not to load everything aft so this condition is never met, thus solving the problem.”

FlightGlobal reports that because of the nature of this update, there is no modification necessary to operational and training procedures.

Getting distance from the 737 MAX issue

Airbus insists this situation has “nothing to do” with fuselage length or location of re-engined aircraft powerplants. The subtext to this response reads like “this is not another 737 MAX”. Well, perhaps that’s how most people would interpret the remarks.

Airbus has not made specific mention of the 737 MAX. However, the forthcoming MCAS software fix should address excessive pitch resulting from the location of its new, larger engines.

“Customers have been informed and we are working with them,”

The A321neo, as well as the A321LR, have this specific issue. The A321neo has been flying since May 2017 but because it is relatively new, most airlines only operate a small fleet of the type (for now). 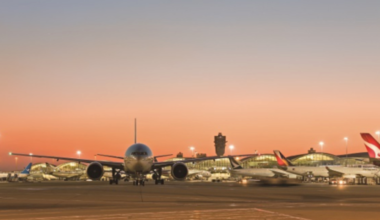 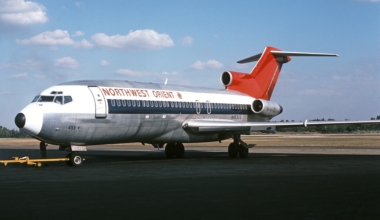 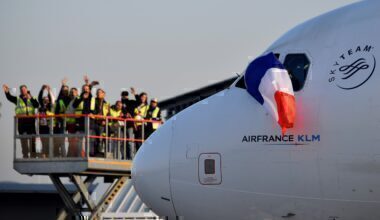 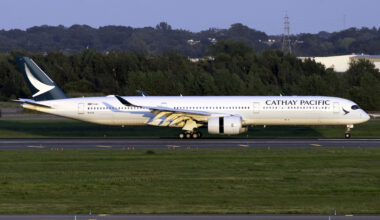