Airbus To Submit Non-ULR A350-1000 As Project Sunrise Contender

With the deadline rapidly approaching for Boeing and Airbus to submit aircraft for the Qantas ‘Project Sunrise’ Tender, Airbus has decided to go with a non-modified A350-1000. Whether or not this is up to scratch remains to be seen

What is project sunrise?

Project Sunrise is the plan to fly direct routes from Sydney and Melbourne to London and New York. This will involve some interesting challenges, such as how to pilot the aircraft, crew the cabins and keep passengers safe and healthy for over 22 hours.

Because of the distance, (over 8,500 nautical miles to New York and over 9,000 to London), Qantas can’t use any of their existing aircraft. In fact, there is no aircraft currently on offer from the manufacturers that could tick all the boxes.

In an open letter, Qantas CEO Alan Joyce invited both Boeing and Airbus to submit designs or a plan for the airline to be able to perform this feat. He has given them until the end of this year to submit a choice.

What is Airbus’ offer?

In an exclusive interview with Runway Girl Network, Airbus has confirmed that they have made an offer to Qantas, a stock standard A350-1000.

“We are responding to the challenge with the A350-1000, which is already an extremely capable airplane. In 2022 it will be capable of flying 380 passengers, almost, for 8700nm,” Lucas-Ugena told RGN in the interview. “In 2022 the developments that we are working on on the airplane on the slightly higher maximum takeoff weight than what we have in service will bring it to that range.”

This also confirms rumors that Airbus is working to slightly increase the range of the A350-1000 by increasing its maximum take-off weight. Which in turn, means more room for fuel.

This news is a little bit disappointing, as considering the magic that Airbus has been able to create with the A321XLR (the longest-range single-aisle aircraft in the world), fans were hoping that the European aerospace builder would perform a second miracle.

However, this move might have saved the company millions in research and development if Qantas were to ultimately choose Boeing for the project.

Thus far Boeing has alluded to its offering it has made Qantas. Whilst we don’t know what has been confirmed, it is believed that Boeing is proposing a special long-range Boeing 777-8 variant for the Australian airline.

Boeing has even accounted for the delays, with an insider claiming “that Boeing has made a compelling offer” to account for any setbacks in Qantas’ timeline

Qantas is currently testing the routes from London and New York with practically empty Boeing 787-9 Dreamliners.

What do you think of this news? Do you think this is a good submission by Airbus? Let us know in the comments. 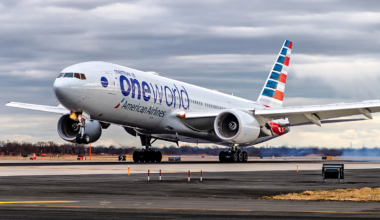 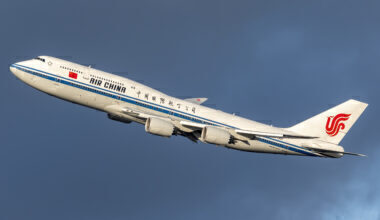 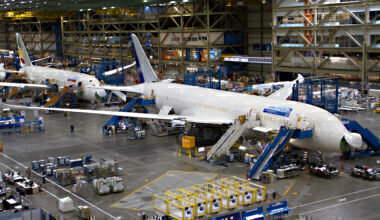