Spilled beverages in the cockpit might be to blame for two engine-shutdown incidents in January and November. Both led to diversions, both involving Airbus A350 aircraft. According to Flight Global, one incident involves a Delta Air Lines flight while the other incident’s airline remains unidentified. Airbus, Rolls-Royce, and components-supplier Leonardo are investigating.

The most recent incident occurred on 21 January with a Delta Air Lines A350-900. Flight DL159 from Detroit to Seoul, Korea was flying over the Beaufort Sea when the engine problems prompted a diversion just 15 minutes after a drink was spilled.

The other incident took place on 9 November 2019, approximately one hour after tea was spilled. While the airline remains unidentified, we know it also involves an Airbus A350. According to FlightGlobal, an Asiana Airlines A350 flying from Seoul to Singapore diverted to Manila that same day due to engine issues, something Simple Flying also reported on.

Both “spillings” happened on the controls located on the center pedestal of the cockpit – more specifically, the “integrated control panel for engine-start and electronic centralised aircraft monitor functions”. Both flights also attempted engine restarts but were unsuccessful – forcing the diversions.

In discussions with Airbus

In the two incidents, the aircraft had select systems replaced, including the integrated control panel and electronic engine control. Airbus is to discuss the issue with operators today, 30 January. It will reportedly issue a “transmission on recommended practices for handling beverages on the flightdeck”.

Last February, it was coffee

On the 6th of February 2019, a Condor Airbus A330 from Frankfurt to Cancun declared an emergency. The reason given for the mayday call was smoke in the cockpit. As a precaution, the aircraft diverted to Shannon.

The U.K.’s Air Accident Investigation Branch (AAIB) issued a bulletin on the incident saying “a spillage of coffee on to the centre console led to the failure of ACP 1 and 2 resulting in communication difficulties for the flight crew. The resulting electrical burning smell and smoke in the cockpit necessitated a diversion to Shannon Airport.”

Airbus advises flight crew to use the cup holders provided on an Airbus A330. However, according to the AAIB, Condor’s coffee cups on the Frankfurt to Cancun route were not a good size for the holders.

The root causes of the in-flight shutdowns are reportedly still under investigation. However, Airbus is informing airlines of the incidents and their link to liquid spillage. In the Condor incident, a spokesperson reports that crews were subsequently reminded “to use appropriate containers for their water or coffee.”

Should uncovered cups be allowed in the cockpit? Or should there be a strict policy in place to prevent these incidences from occurring in the future? Let us know in the comments.

We also reached out to Delta Air Lines, and Rolls-Royce with requests for comment and confirmation. However, at the time of publishing this article, no responses have been received. 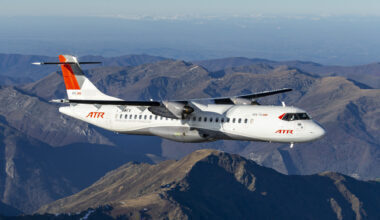 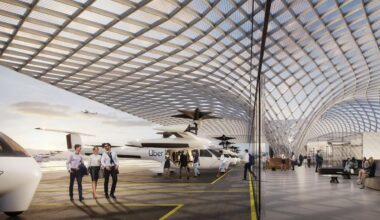 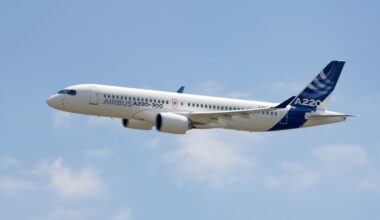