The first Airbus A350 XWB equipped with touchscreen cockpit displays has been delivered to China Eastern Airlines. The optional extra allows for smoother information management and reduces the need for multiple cursor inputs during periods of high workload.

On Wednesday China Eastern Airlines received another Airbus A350-900. But this one was special, as it’s the first to be delivered with new touchscreen cockpit displays.

According to a press release published by Airbus on Thursday, the manufacturer has delivered its first A350 with the new optional extra. In total, Airbus says around 20 airlines have selected the option for their new A350 XWBs.

The screens have been developed in partnership with aerospace electrical systems company Thales. Discussing the new screens, Airbus’ Head of the A350 XWB program, Patrick Piedraftia, said:

“Airbus continues to set the industry trends in aircraft cockpit design with these new interactive touchscreen displays in the A350 XWB. With our partner Thales we are very proud to bring this technology to our customers, to enhance their aircrews’ operations.”

What do the screens do?

While touchscreens are virtually everywhere nowadays, the addition of touchscreens to aircraft cockpits is new. The Airbus A350 comes with six large cockpit screens, but the touchscreen option does not extend to all of them.

Only the outer two screens and the bottom center screen receive touchscreen capabilities. According to Airbus, the touchscreens can be used when displaying Electronic Flight Bag applications and they support ‘pinch-zooming’ and panning gestures.

You can watch an explanatory video of the Airbus A350 XWB’s cockpit touchscreens below.

When will pilots use them?

Airbus has listed a number of scenarios where the touchscreens will be especially useful for pilots.

The first scenario is pre-flight preparations, where pilots will be able to enter data into the flight management system while computing take-off performance.

The second scenario is accessing navigation charts using the touch screens while en-route.

The touchscreen capabilities can be used alongside the standard keyboard-cursor control unit and the integrated keyboards.

Now, rather than using iPads, like British Airways pilots have been doing for a number of years, pilots will be able to access information using touchscreens from the factory.

According to Airbus, the cockpit touchscreens were certified by the European Union Aviation Safety Agency back in November.

The Airbus A350 XWB has proven a very popular choice with airlines across the world, thanks to its impressive long-range performance.

According to Airbus, a total of 959 firm orders have been received for the type.

However, despite the type’s success and its clear appeal to airlines, Airbus took a significant hit earlier this year when Etihad removed 42 aircraft from its total Airbus A350 order.

Back in February, the airline announced it would be cutting its original Airbus A350 order from 64 to just 20 aircraft.

But the good news for Airbus is the fact that, rather than being a reflection of the capabilities of the Airbus A350 XWB itself, the order reduction is much more to do with Eithad’s recent financial struggles.

Simple Flying has reached out to Airbus for confirmation on whether the touchscreens will roll out to other types, but the manufacturer has not yet been able to respond. 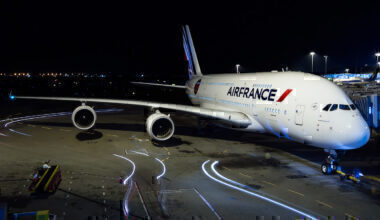 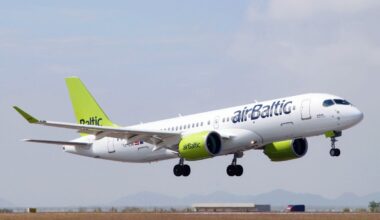 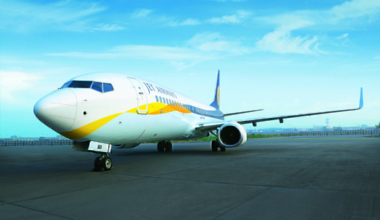 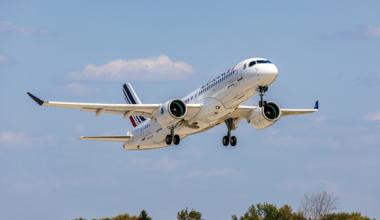 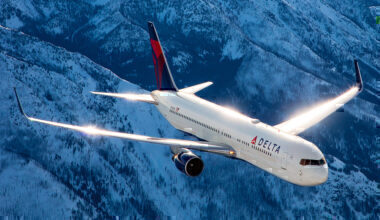 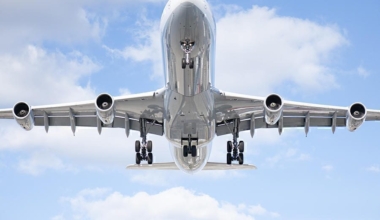