The First Airbus A380s Are Now Being Sent to the Scrapyard

It is a sad day for A380 enthusiasts. The world’s largest passenger aircraft is approaching the end of its production life as the first two A380s head for recycling. Let’s track the timeline for how we got here.

The road to the A380 actually started in the late 1980s. The success of high-capacity airliners like the 747 (and indirectly the combined success of the DC-10s and L-1011s, although the market could not sustain both variants), led Airbus to work towards developing a challenger to the iconic 747.

The largest aircraft type Airbus offered at the time was the A300. The twin-engine A330 and four-engine A340 were still under development. However, these aircraft could not break into the high-capacity airliner segment.

In the mid-’90s, Airbus sought to develop their own ultra-high-capacity airliner. Dubbed the Airbus “A3XX”, the original proposals came in two different designs. One was to create an extra-wide aircraft with two A340 fuselages. The other idea was to create a double-decker aircraft.

As the design process continued, Airbus suffered a blow as an economic crisis struck East Asia. Instead of terminating the project, Airbus started working to engineer a double-decker aircraft with high capacity.

In 2000, Airbus launched the A3XX as the A380. Skipping the traditional sequential progression, the idea of including the “8” was to appeal to Asian markets where 8 is a lucky number. In addition, the 8 also represented the double decker cross-section of the plane.

In 2005, Airbus revealed the first A380. Fittingly registered as “F-WWOW,” the A380 was an engineering marvel.

After completing some tests and receiving certification from various agencies, it was time for the A380 to enter passenger service….or not.

Due to the massive complexity of the A380, the entry of the aircraft was delayed due to the complexity of securing over 300 miles of wiring in the aircraft. These delivery delays proved to be costly for Airbus and were expected to cost up to €5 billion.

Finally, in 2007, Singapore Airlines flew the first A380. It was a special event. The flight was numbered as SQ380 and flew from Singapore to Sydney.

Emirates is the largest operator of the A380 and has the most aircraft on order. Other A380 operators include Lufthansa, Qantas, Singapore, Air France, Korean Air, China Southern, Malaysia Airlines, Thai Airways, British Airways, Asiana Airlines, Qatar Airways, Etihad Airways, and our personal favorite, charter airline Hi Fly.

Since the first delivery of the A380, the excitement around the aircraft has dulled in the form of orders. Emirates is the only airline keeping the A380 alive.

Dr. Peters Group has two A380s sitting in Toulouse which are being torn down for parts. Dr. Peters Group has worked a deal with engine manufacturer Rolls Royce for leasing the engines back to them. The rest of the aircraft will be recycled and sold out wherever it will be needed.

The process is expected to take some time but will ultimately turn a profit for the Dr. Peters Group. They expect to see a return on investment of 145-155% after the aircraft is completely recycled and usable parts are sold.

More A380s will probably follow suit as Air France seeks to reduce their A380 fleet. The secondary market for A380s has not been very strong as Hi Fly is the only carrier that took on one of Singapore’s ex-A380s for their charter and leasing operations.

The A380 is an iconic aircraft that will be around for some time as Emirates continues to take delivery of them. However, without a strong market for the A380, the sun seems to be setting on the age of this marvel of engineering.

Do you like the A380? What airlines do you wish would order the A380? Let us know in the comments below! 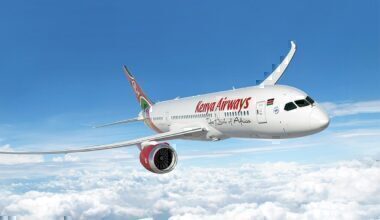 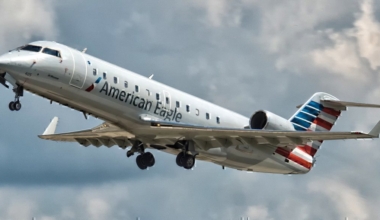 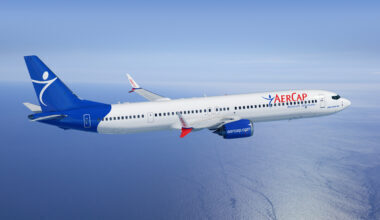 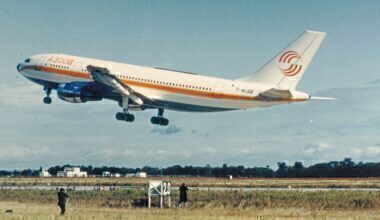